Tokyo Disney Resort has released the first of its plans for the annual Halloween seasonal event! Which runs September 9 through to October 31, 2016. The biggest addition is the brand new parade at Tokyo Disneyland. Food, merchandise, and costumes day information will come in the near future. 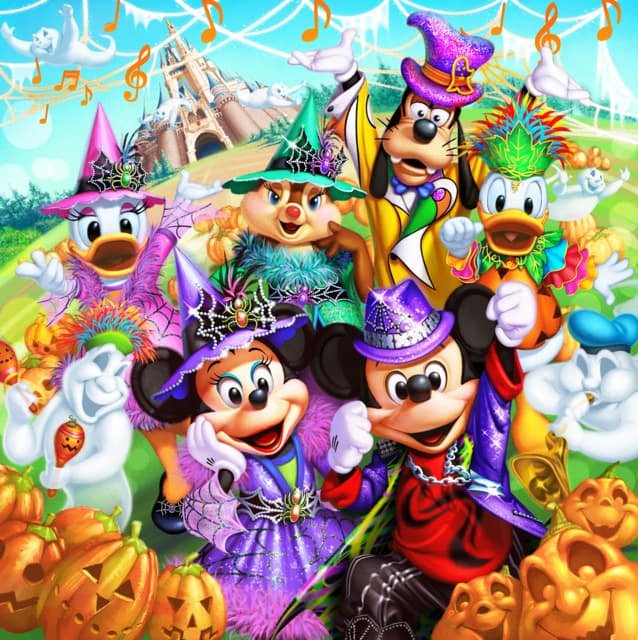 New for 2016 is the “Halloween Poppin’ Live!” parade at Tokyo Disneyland! The concept involves Ghosts joining Mickey and his friends to put on a special musical concert. Each float will represent a different genre of music. A Halloween Music Festival theme will decorate the Plaza and World Bazaar areas.

The Villain’s World ~Wish and Desire~ 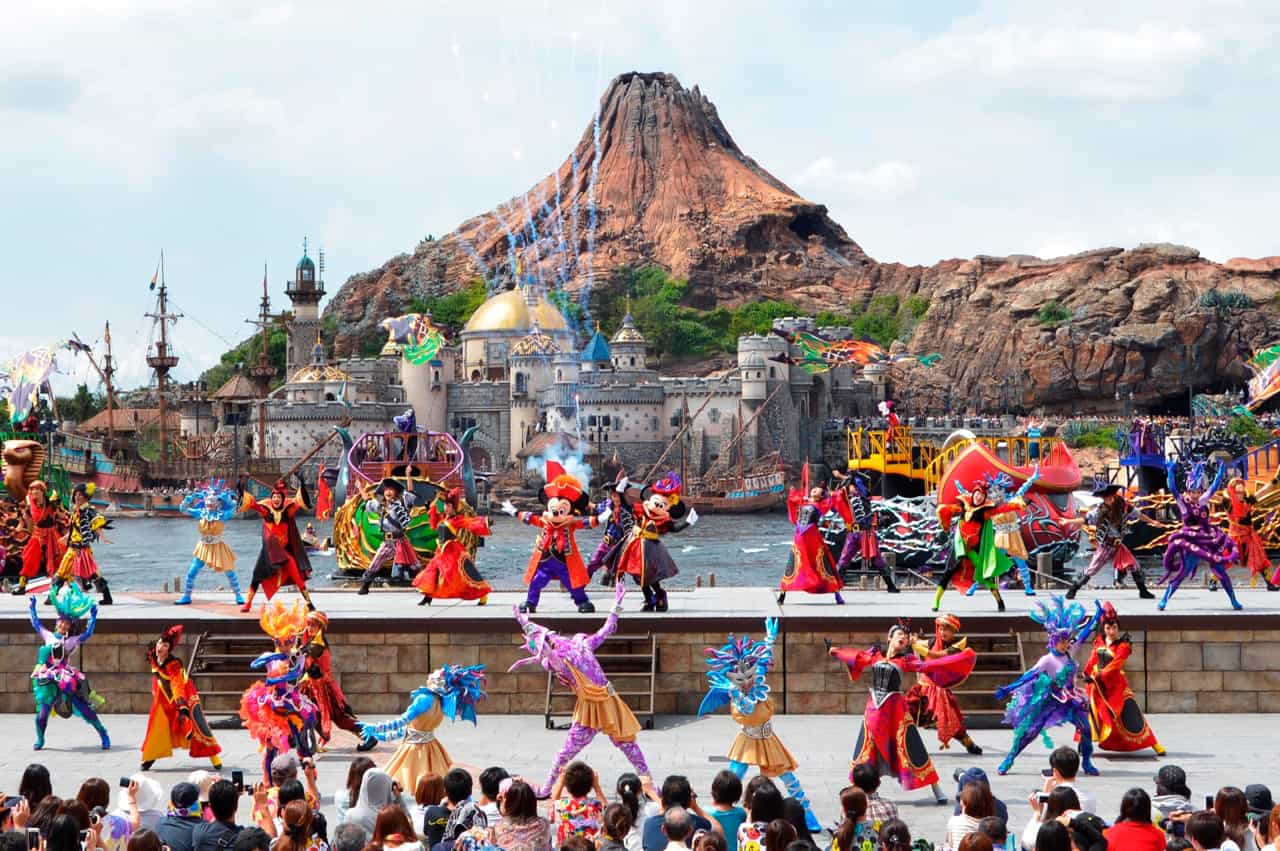 The Villain’s World returning to Tokyo DisneySea this Halloween

Returning to Tokyo DisneySea by popular demand is villain’s inspired harbor show, The Villain’s World ~Wish and Desire~. The special 15th Anniversary: The Year Of Wishes entertainment continues through the Halloween event.

The famous Casbah Food Court at Tokyo DisneySea is once again receiving a special villain’s makeover including decorations and food themed after Jafar.

The Arabian Coast offers a unique atmosphere entertainment by Shaban and his volunteer Assim. Which are two of the characters featured in the Magic Lamp Theater show.