Get ready to explore a new part of a galaxy far far away, as Tokyo Disneyland announces a special Star Wars event. Running from December 15, 2017, to March 19, 2018, the Feel the Force event includes an update to Star Tours with scenes from Stars Wars: The Last Jedi and exclusive merchandise.

To celebrate the new Star Wars film, “The Last Jedi”, being released worldwide on December 15, 2017, Tokyo Disneyland is introducing a whole new world to Star Tours: The Adventures Continue.

Star Tours take guests on an action-packed journey across the galaxy to different planets from throughout the Star Wars Saga. The ride joins together various interchangeable scenes so that the planet-hopping ride is different almost every time. The destination of the new Last Jedi section has not been confirmed by Tokyo Disneyland, but the new mining planet Crait was mentioned as a possible addition at the Star Wars Celebration in London earlier this year. 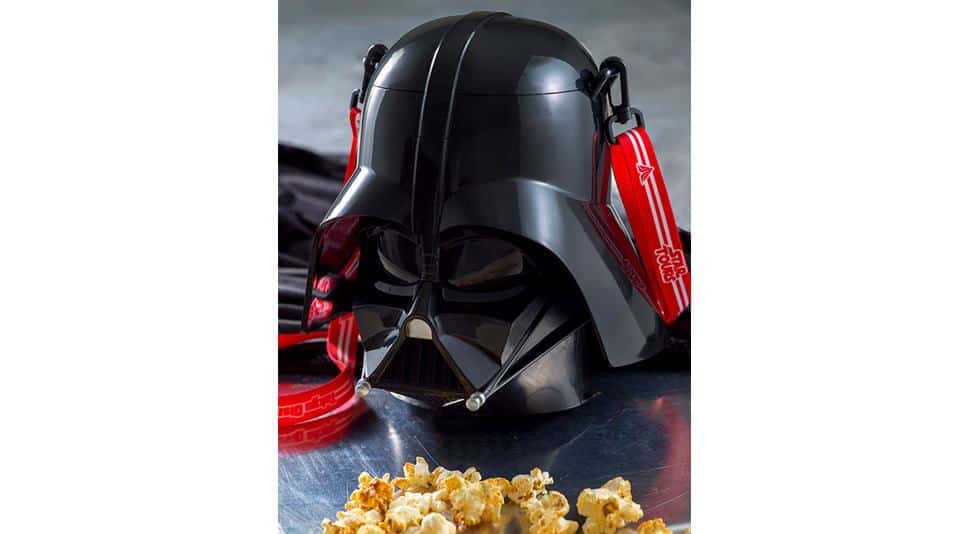 In addition to the Star Tours upgrade, Disneyland is releasing a line of exclusive merchandise, including plush toy badges (¥1900, $17USD), custom name tags (¥1600, $14.20USD), and a certain to be popular Darth Vader popcorn bucket (¥2300, $20.50USD). As well as new merchandise, Tokyo Disneyland is adding special photo locations and decorations around Tomorrowland too. 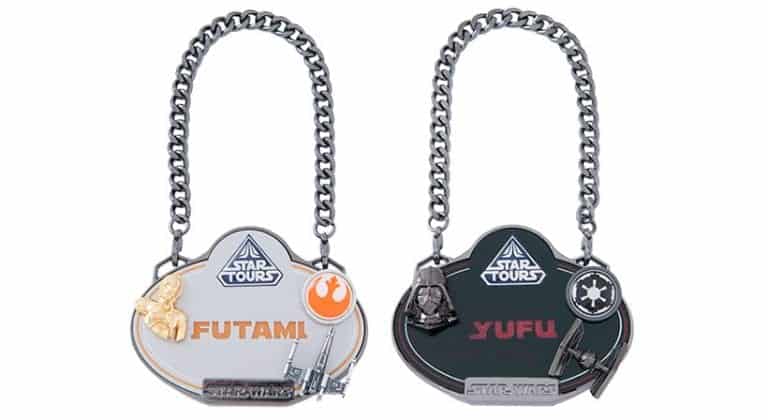 Information and images from the Tokyo Disney Resort website.