Halloween returns to both Tokyo Disneyland and Tokyo DisneySea starting September 9, 2016, and runs until October 31, 2016. Guests can experience decorations, entertainment, costume days, and limited time merchandise & food options. Here are the highlights of Halloween at Tokyo Disney Resort for 2016! A full press release is available from the Oriental Land Co., Ltd. 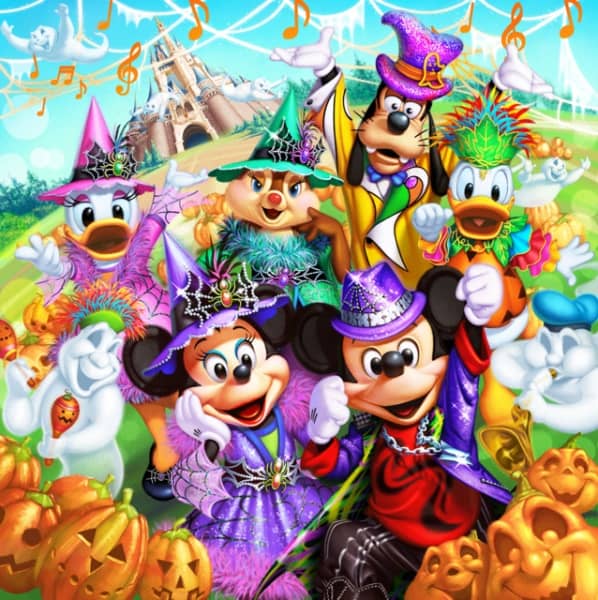 A brand new parade “Halloween Pop’n LIVE” makes it debut this year. Featuring Mickey and friends along with ghost and skeleton “stars” with floats themed after various genres of music—Pop, Latin, and Rock to name a few. Decorations matching the theme of the new entertainment are displayed throughout the World Bazaar and Plaza featuring Halloween music. 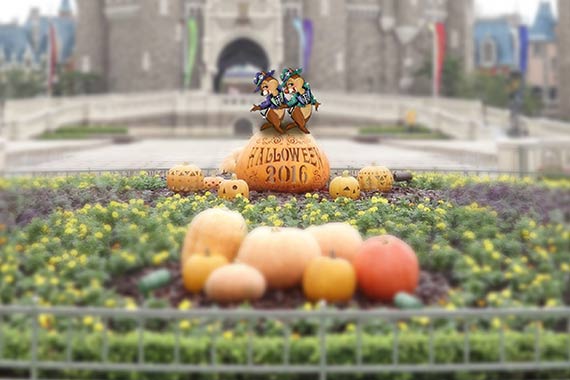 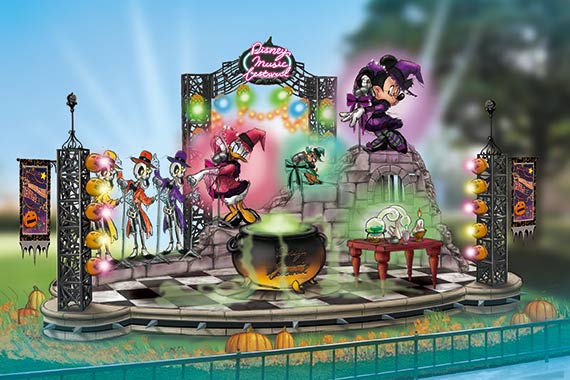 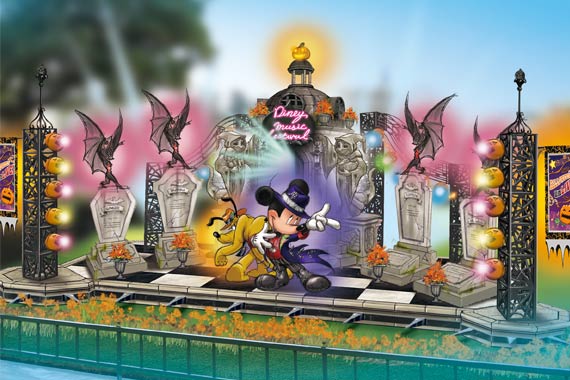 Super-Duper Jumpin’ Time (children’s show) receives a Halloween overlay along with the atmosphere shows throughout the park. 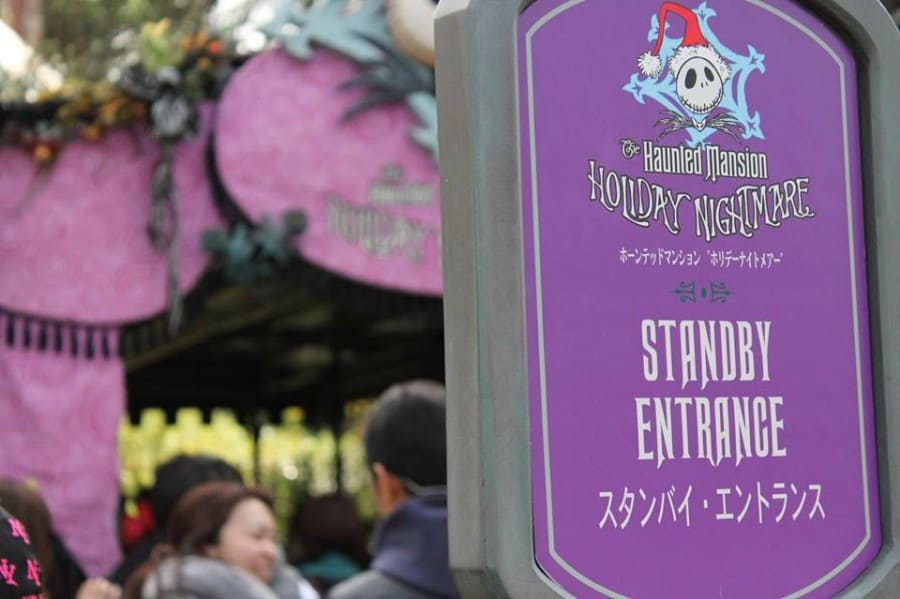 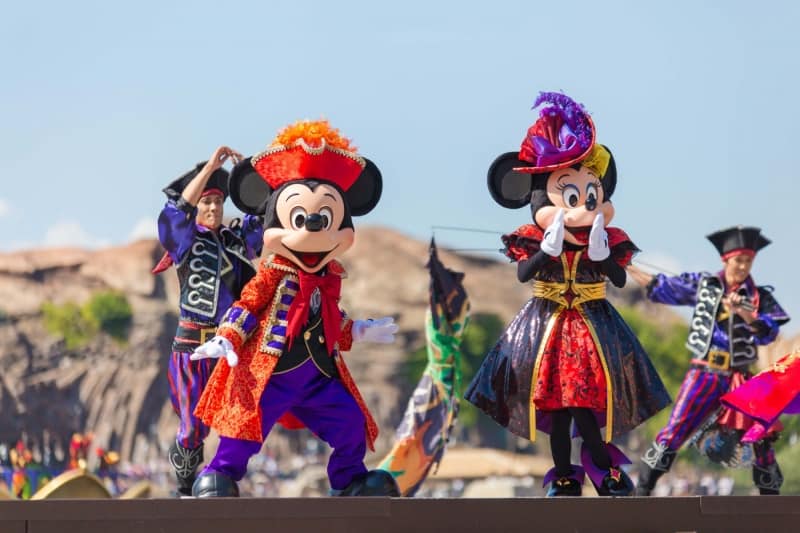 Disney Villains return to Tokyo DisneySea for Halloween 2016 during the 15th Anniversary “The Year of Wishes” and transforms areas of the park into a “Villains World”. An updated version of the harbor show debuts titled “The Villains World: Wishes and Desires”. Mickey and friends dress to impress with their Disney Villain inspired costumes. The show features various Disney Villains as they celebrate the 15th anniversary of Tokyo DisneySea during this special Halloween Party.

Halloween decorations combined with the 15th Anniversary decorations offer a unique look for the park. 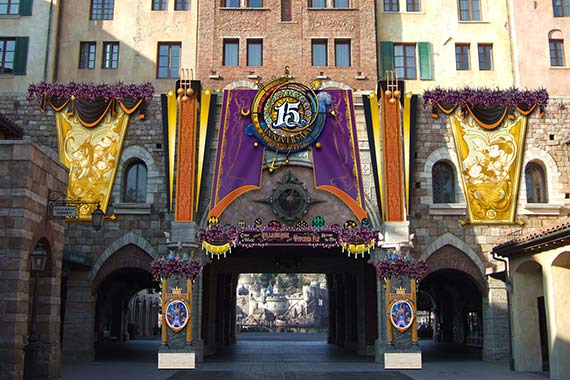 The Villains World: Wishes and Desires

Casbah Magical Treat, a magic show in the Casbah Food Court, returns this year to entertain guests while they dine. Shaban and Asim from the Magic Lamp Theater Show put on a show in the courtyard in the Arabian Coast.

The Villain Recruiters return to give guests with fashion advice to dress in the proper villains way. 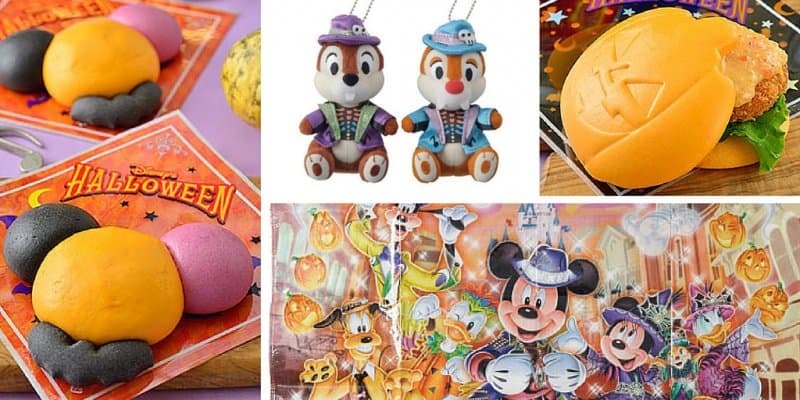 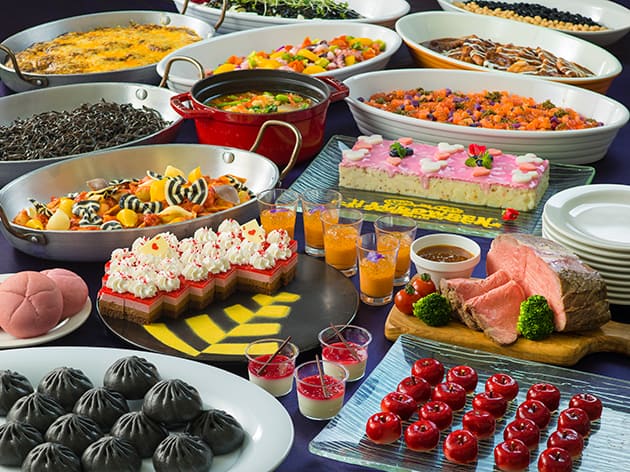 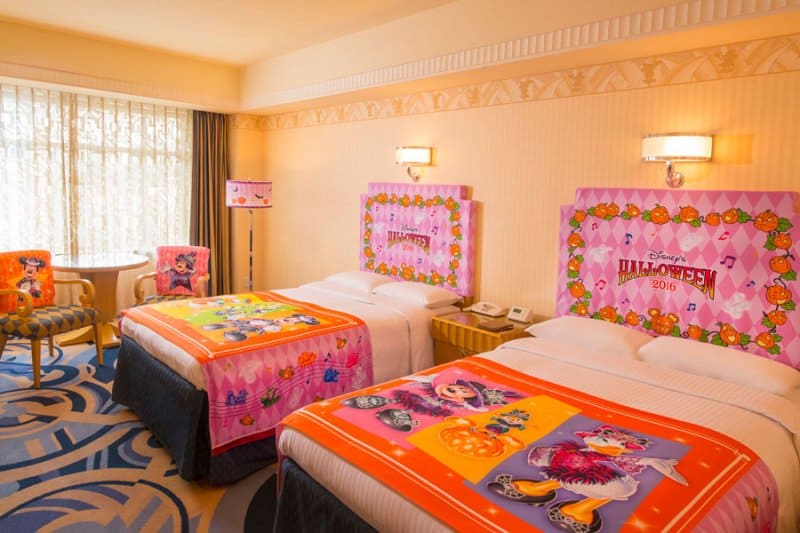 A Halloween motif takes over the monorail trains and stations featuring “Disney’s Halloween” design. Included are limited time design for the day passes. Remember to collect three passes to receive a limited time monorail pin, not available for purchase! 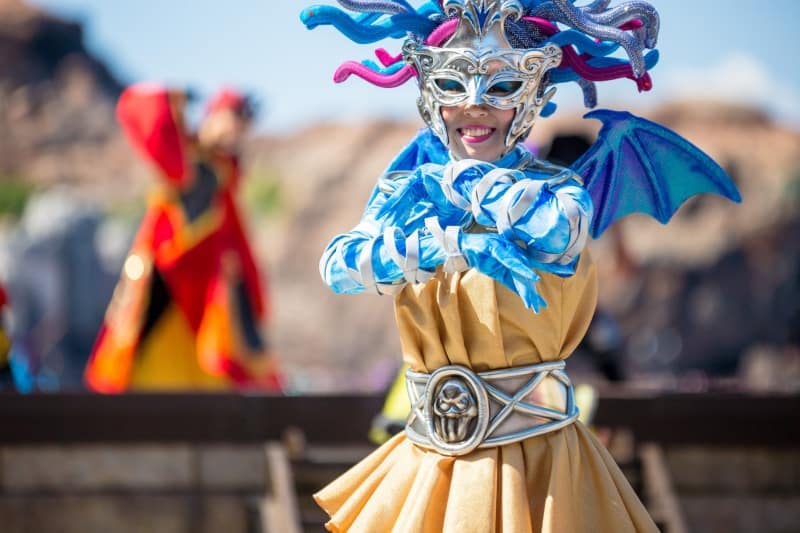 Both parks offer days which guests may dress in full Disney Character costumes. This is at no extra cost to the guests. The dates for both Tokyo Disneyland and Tokyo DisneySea are:

For more on Costume days at Tokyo Disney Resort read our full guide. Select photos by Duy Phan Photography and others my Oriental Land Company. Feel free to use any photographs but to provide credit to both TDRExplorer.com and OLC.