The newest restaurant at Tokyo Disneyland opens on March 25, 2017, in Tomorrowland. “Plazma Ray’s Diner” is a new counter service restaurant that takes the place of the former Plaza Restaurant — which closed in January 2017. The menu consists of various rice bowls and original packaging. 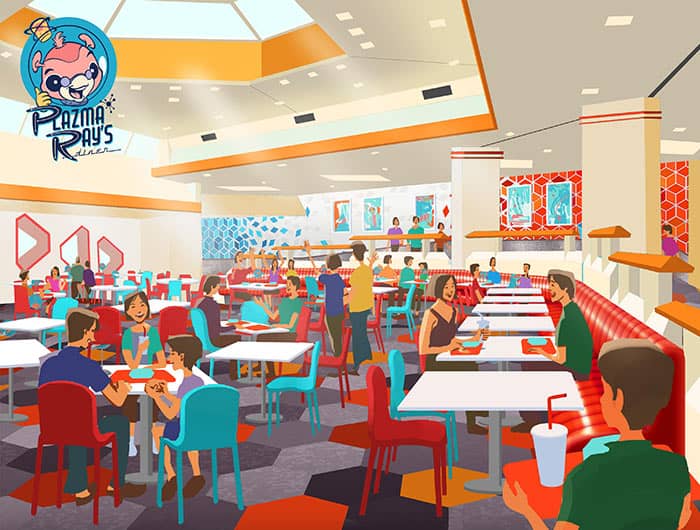 Plazma Ray is a small alien who owns a chain of restaurants named “Plazma Ray’s Diner” (which is well-known throughout the universe). To expand his restaurant empire, he brings his restaurant to Earth for the first time in Tokyo Disneyland. In this casual setting, his delicious delicacies bring the most fun experience you can have in the galaxy.

Plazma Ray’s Diner offers four types of rice bowls with original packaging — ¥780 each (~$7.50 USD). Also, he will serve sweet potato fries, which are not found anywhere else at Tokyo Disneyland (and is rather uncommon in Japan). 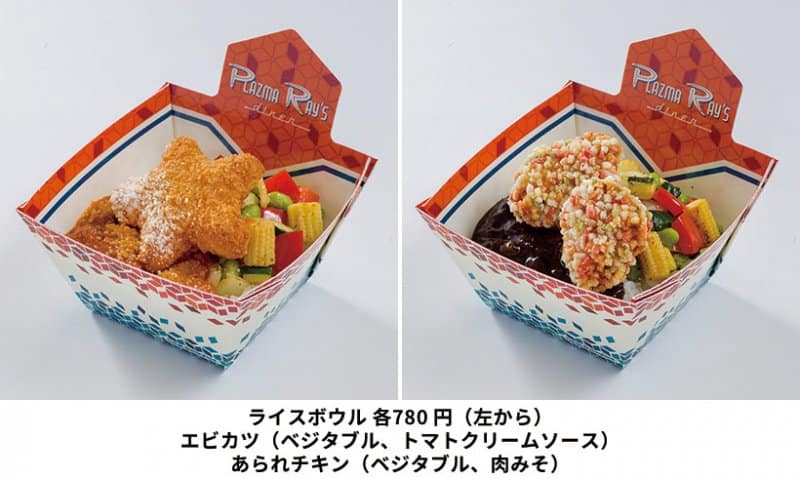 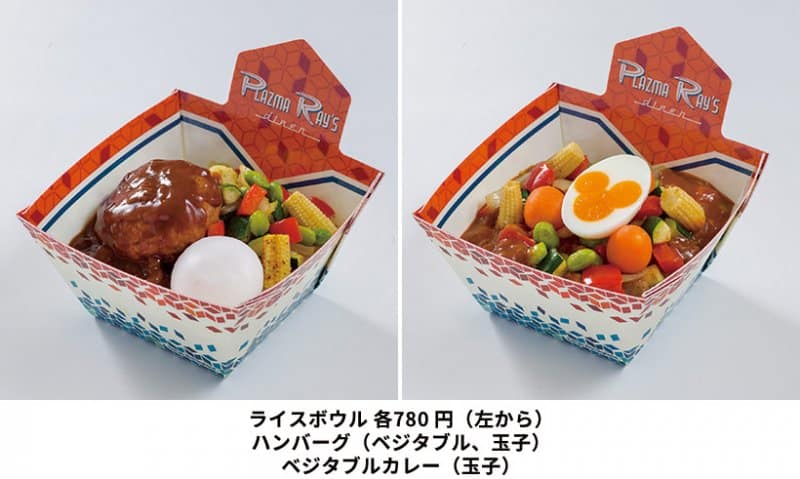 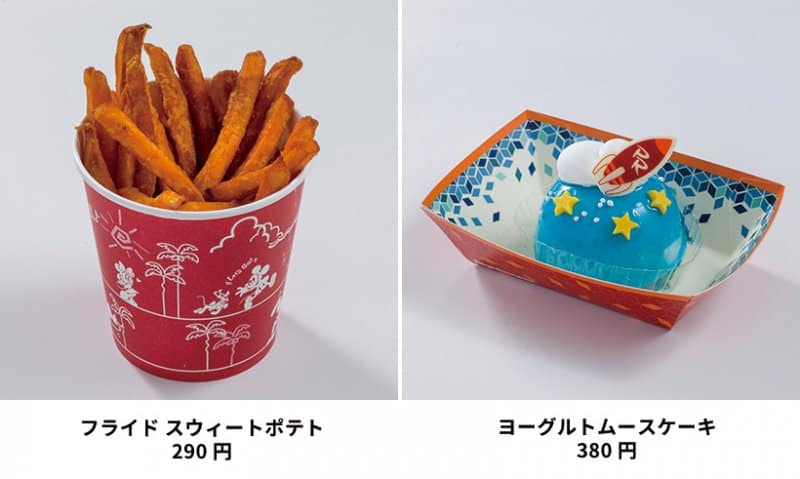 The interior of the restaurant has simple geometric shapes for the decor. Plazma Ray has also taken upon himself to handle the advertisements on the walls in the form of posters.

All photos and information from the Official Tokyo Disney Resort Blog.