During the event, crystals of various colors symbolizing individual wishes will decorate the Park. The crystals will even sparkle on the Disney characters’ costumes and merchandise, creating an atmosphere of hope and dreams throughout the Park. 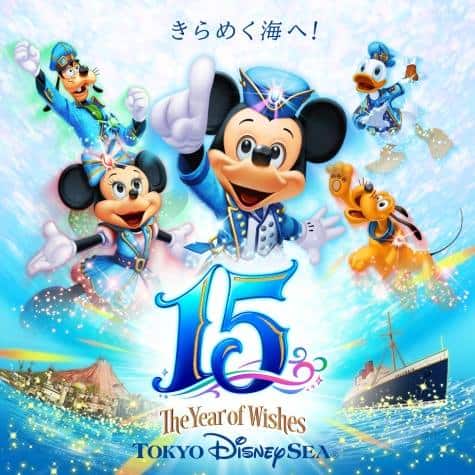 The full English press release is available on the OLC official website.

We are really looking forward to seeing the new show in the Lost River Delta and what type the finished costumes will look like! If you’re on the fence about when to visit Tokyo Disney Resort, plan for the 15th Anniversary of Tokyo DisneySea!