From January 21, 2020, to June 28, 2020, popular franchises from four Japanese anime and video games will appear at Universal Studios Japan for Universal Cool Japan 2020! The park has announced four new attractions and shows, with more details about merchandise and food to come later.

Take your planning to Universal Studios Japan to the next level with our premium travel guide. 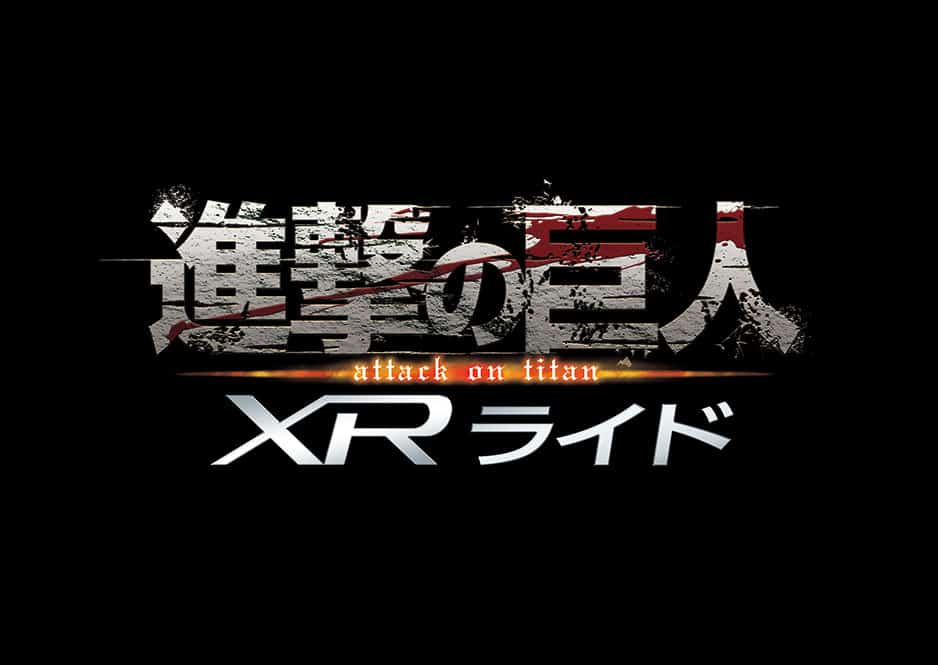 The brutal world of Attack on Titan comes to life as it takes over Space Fantasy the Ride in a brand new VR overlay based on the popular anime. The ride will run for the entirety of the Cool Japan event, so you will have plenty of chances to fight the massive Titans! 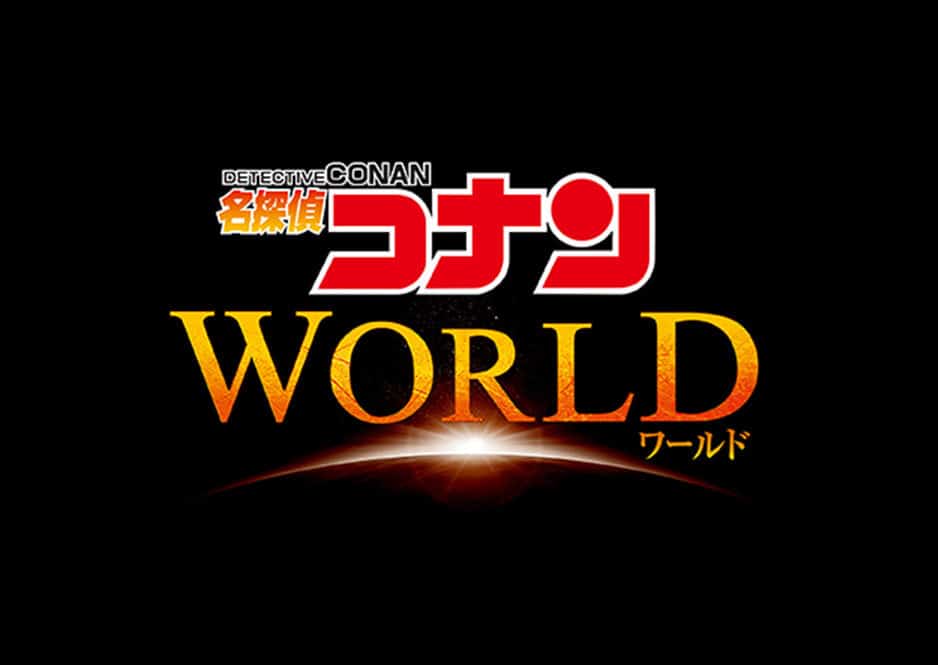 Lupin the Third – The Live 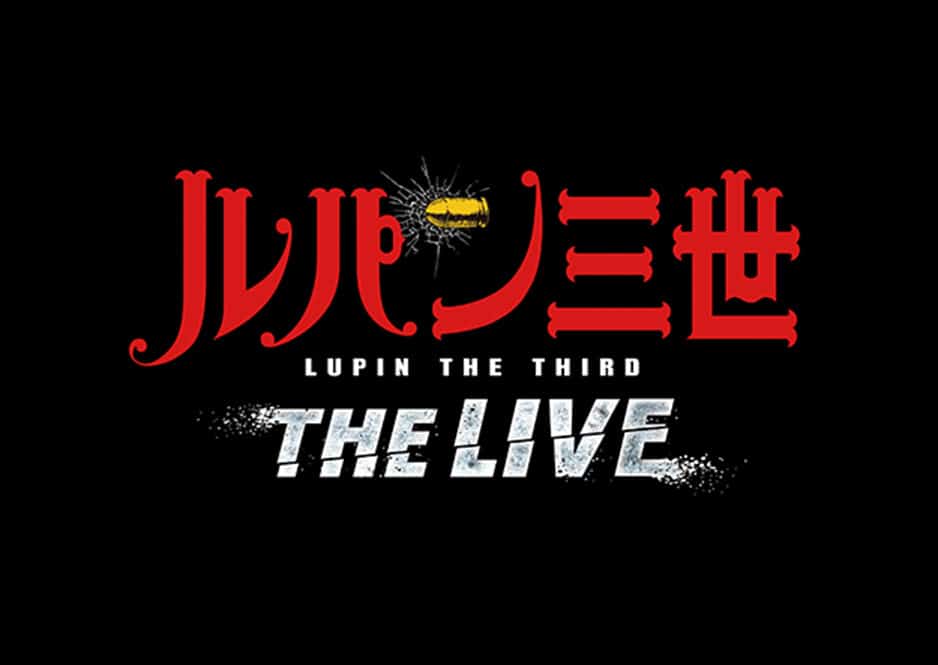 Characters from Lupin the Third will take over DeLancy Street, the small street between the Spider-Man and Sing! on Tour attractions, in a new and eccentric show. This is the first time that Lupin characters will appear in a live show at Universal Studios Japan. Lupin is considered one of the coolest characters in manga and anime history, and will fit right in at Cool Japan! 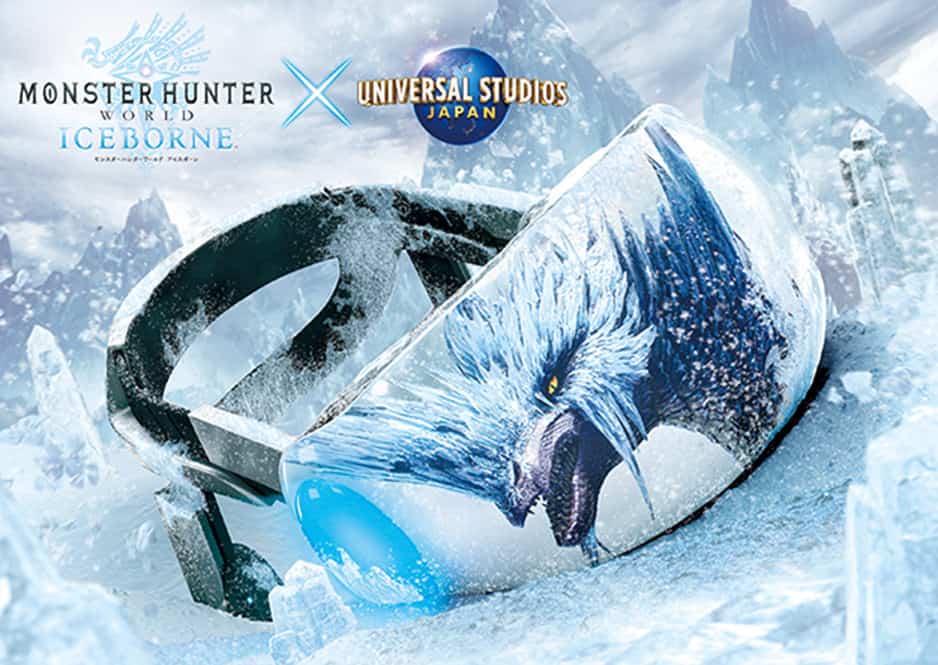 Scheduled for Spring 2020, guests will enter the ice-cold world of Monster Hunter World: Iceborn, in a VR experience based on the video game update released this year. While details and opening date will be released at a later date, past VR experiences at Universal Studios Japan have been some of the most popular and unique offerings during Cool Japan. You don’t want to miss it! 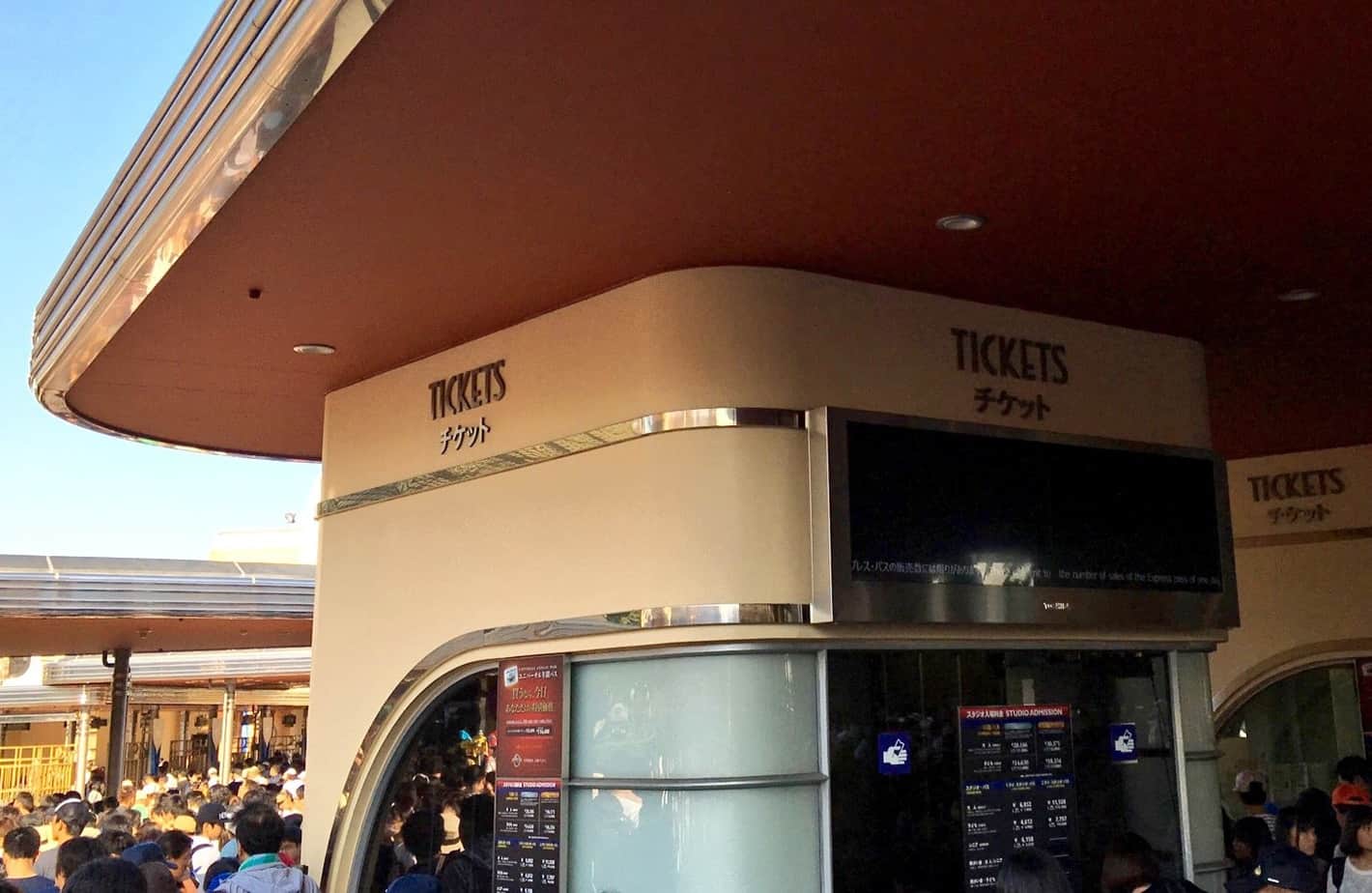 2020 is gearing up to be an exciting year at Universal Studios Japan with Universal Cool Japan 2020 and the opening of Super Nintendo World in the summer. This is the year to head on over to the Kansai area of Japan to experience not only Osaka but other wonderful parts of the middle of the country.