Universal Studios Japan is celebrating five years of Cool Japan with its biggest event yet. Between January 18 – August 25, 2019, fans can experience attractions based on “Godzilla,” “Attack on Titan,” “Lupin the Third,” “Detective Conan,” and “Sailor Moon.”

Universal Studios Cool Japan showcases the coolest Japanese characters from anime, manga, and video games each year. The event first launched in 2015 and has featured attractions based on “Resident Evil,” “Final Fantasy,” and “Monster Hunter.”

Cool Japan 2019 has been extended through late August and will be split into spring and summer terms to fit in all the pop culture goodness. From May 31 – June 23, the terms overlap so guests can experience all the attractions on one visit.

Cool Japan always has a range of exclusive merchandise, there’s no news on what to expect this time, but check out last year’s Detective Conan and Sailor Moon items for an idea of what will appear. Don’t forget to read our Guide to Cool Japan at Universal Studios Japan. 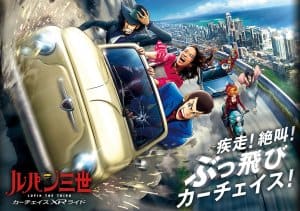 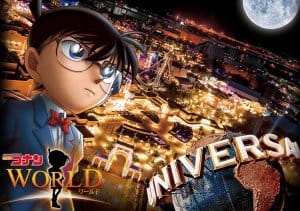 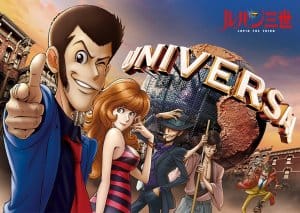 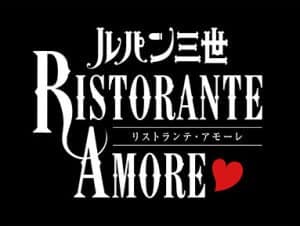 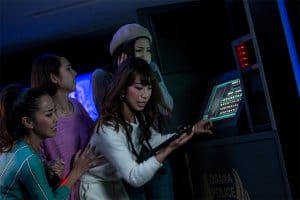 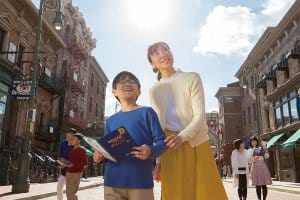 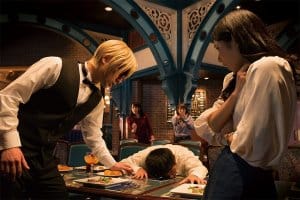 Attack on Titan: The Real 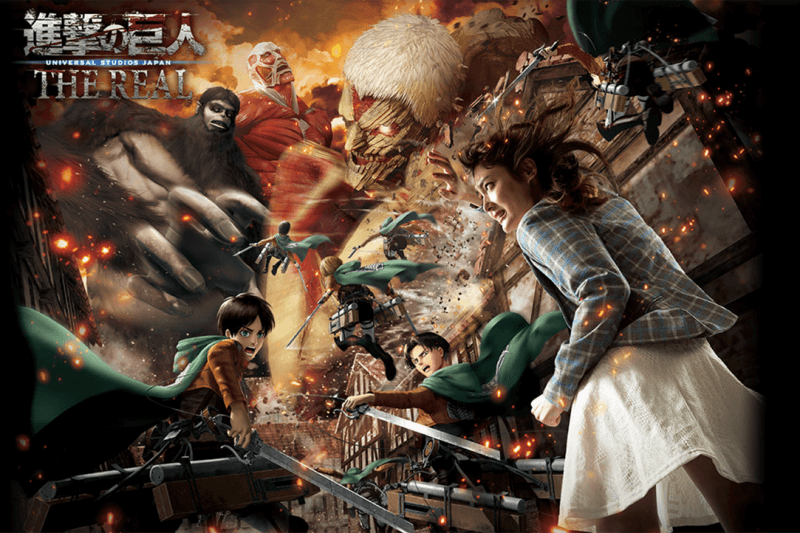 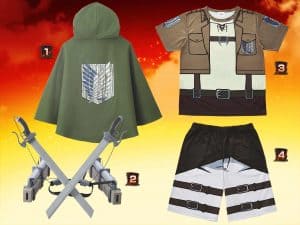 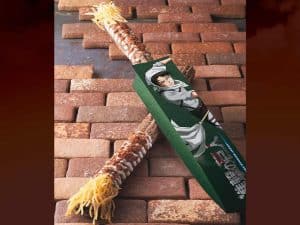 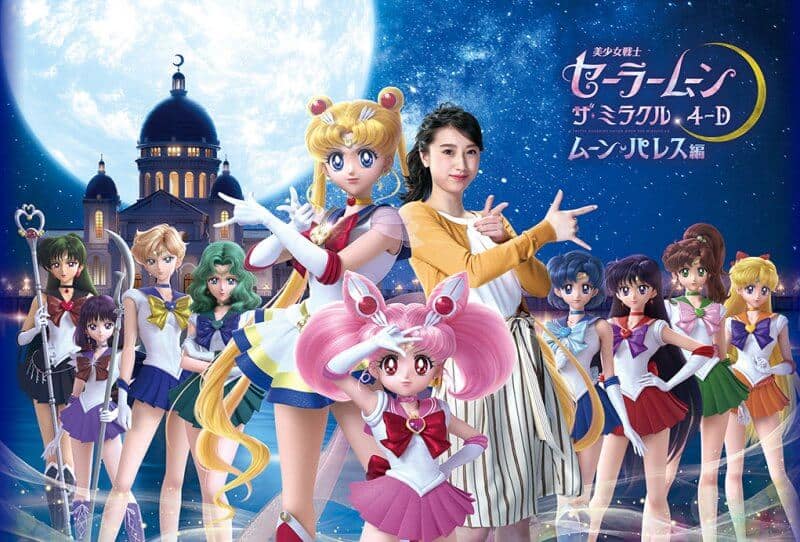 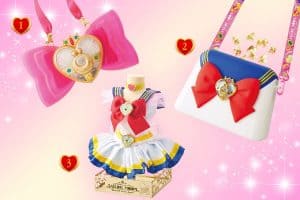 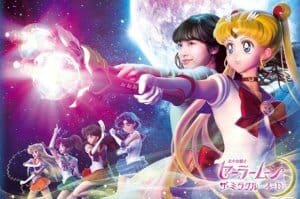 Godzilla Vs Evangelion: The Real 4D 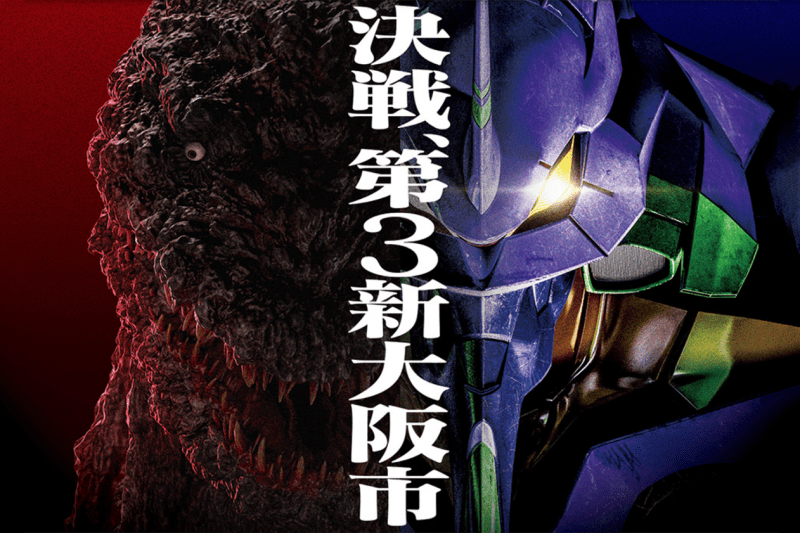 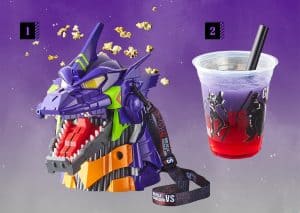 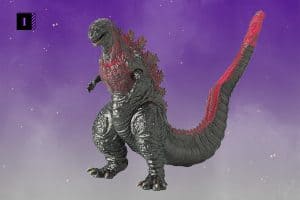 Images and information from the Universal Studios Japan media release and website.