Universal Studios Japan is celebrating its 20th anniversary this year, which of course means plenty of new food and merchandise! Much of the new food is based on past and present rides at the park, including E.T., Back to the Future, Backdraft, and JAWS!

Most of the food will be sold at outdoor food stalls in the “NO LIMIT! Market”, located in the New York area of the park. Other popular restaurants around the park will also sell themed food for the event.

The food will be on sale from March 12, 2021, along with the anniversary’s new merchandise.

The anniversary also happens during the opening year of the incredible Super Nintendo World! Read all about the new area’s food, merchandise, character greetings, and more!

We’ll have even more updates on the 20th anniversary and Super Nintendo World, so make sure to follow us for the latest news! 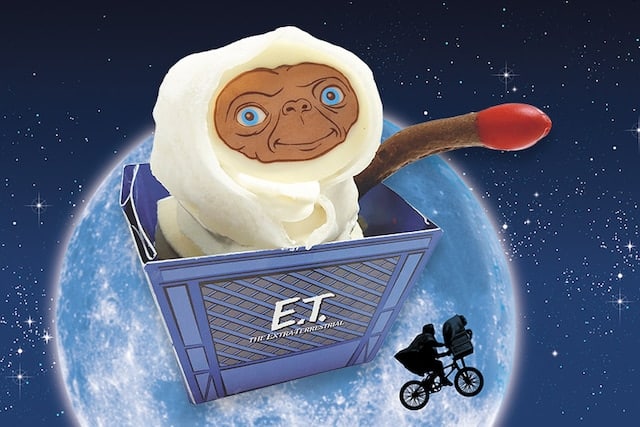 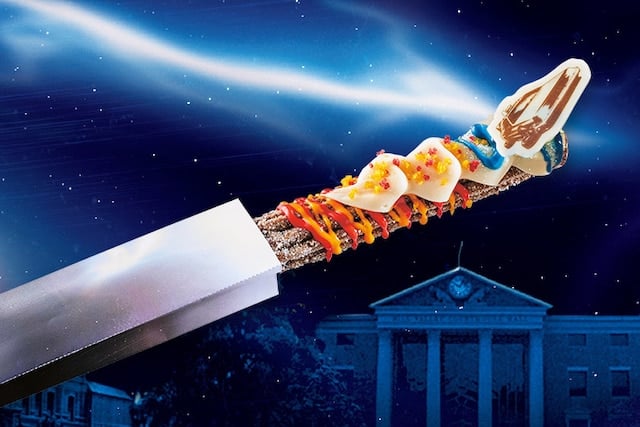 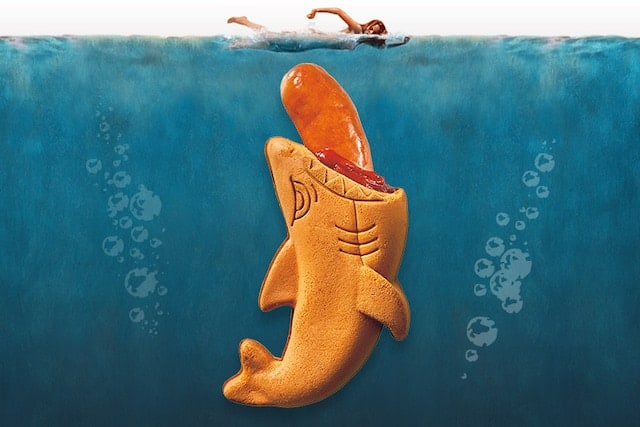 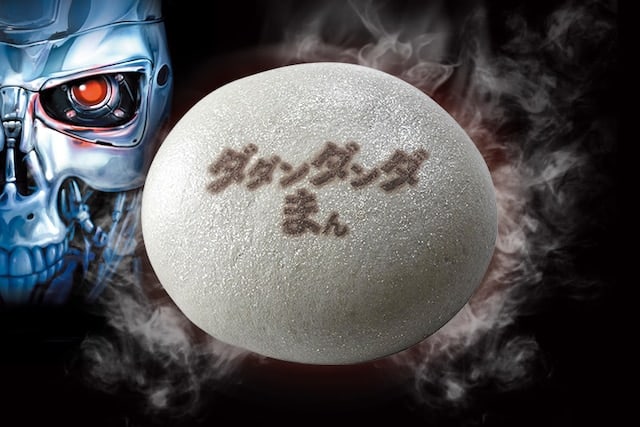 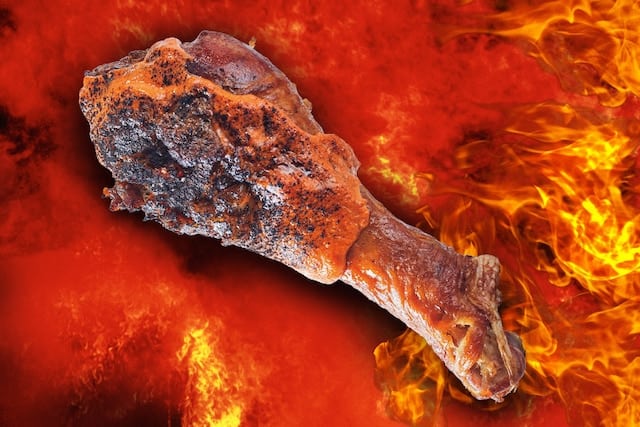 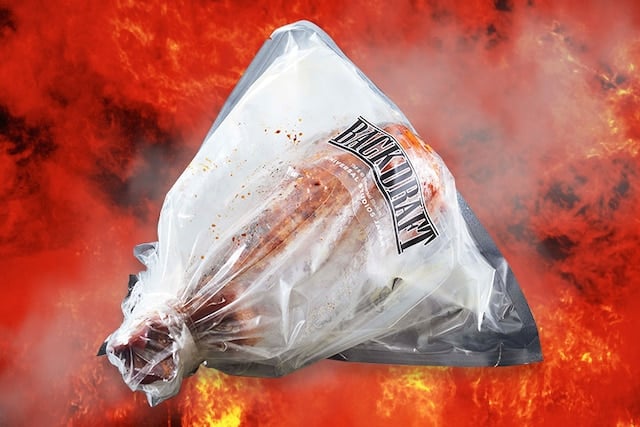 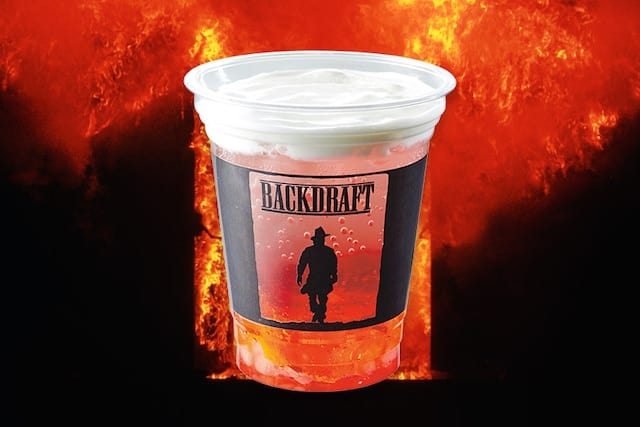 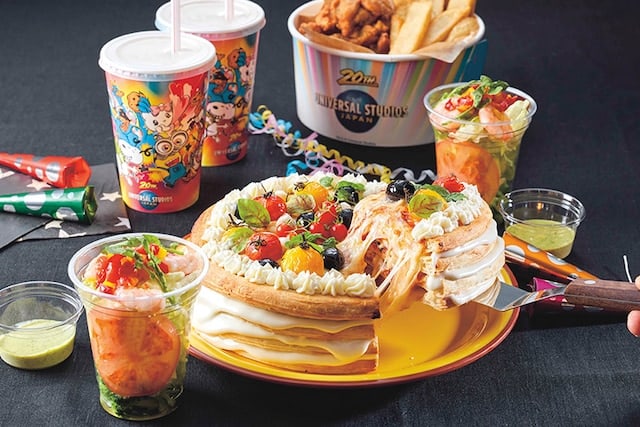 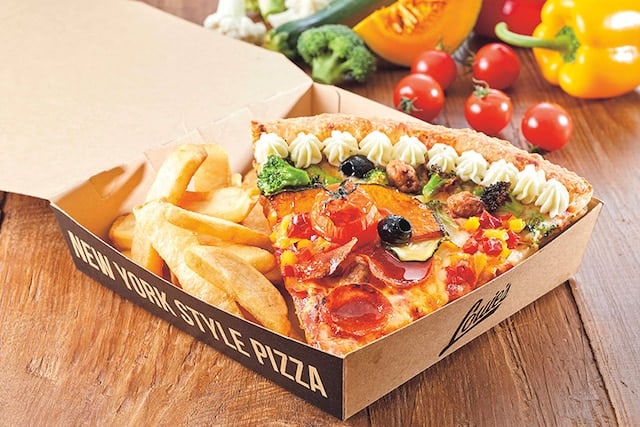 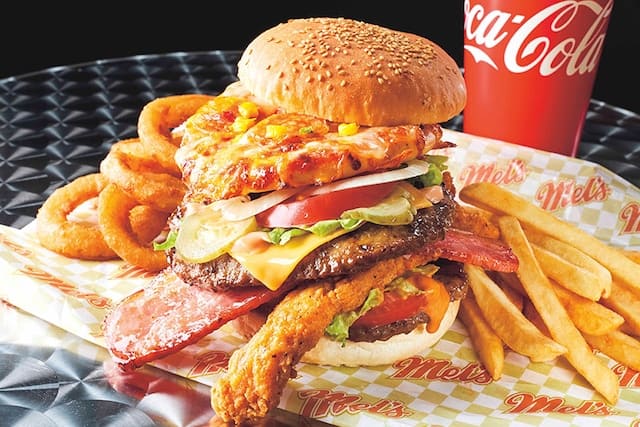 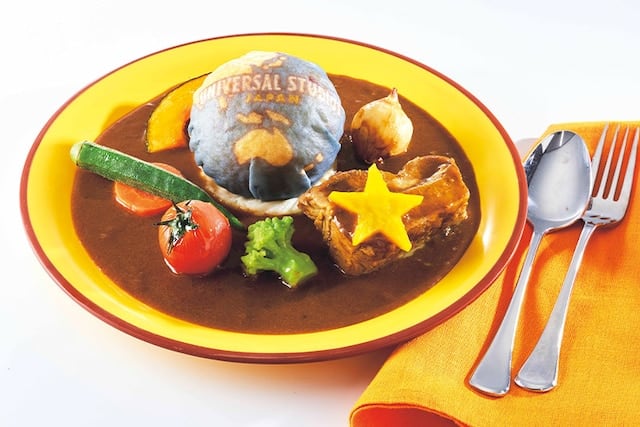 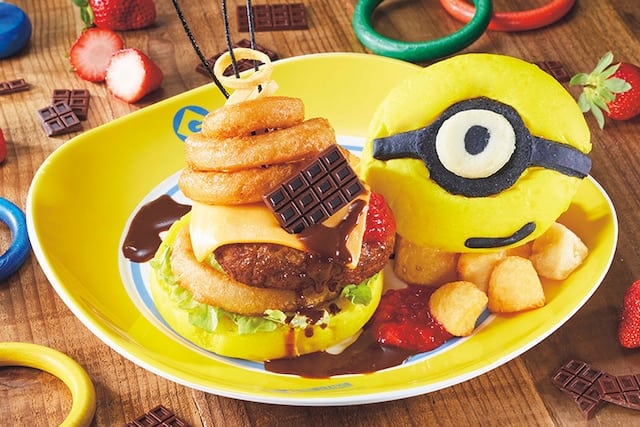 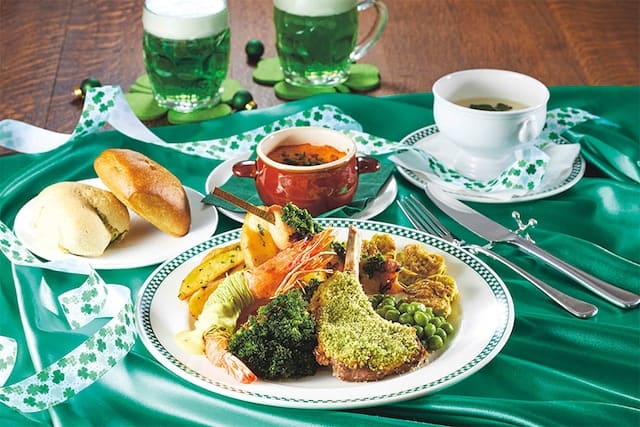 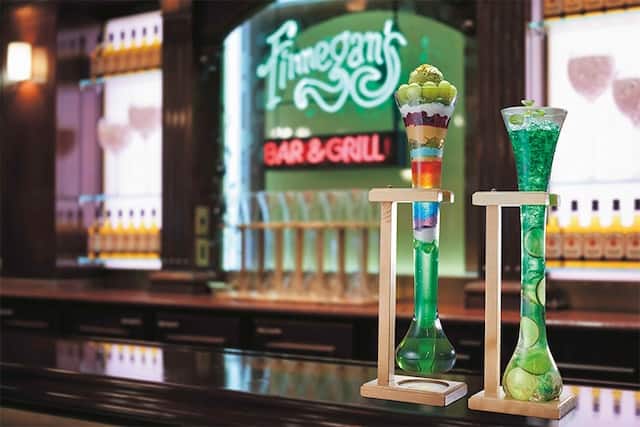 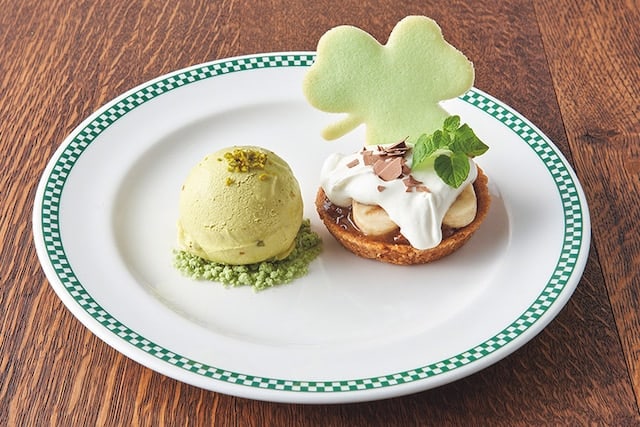 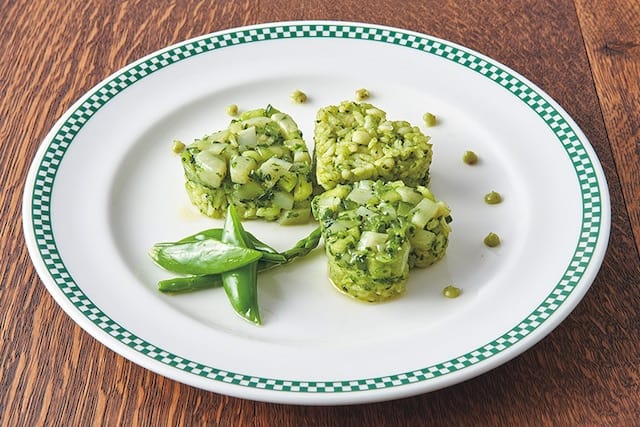 What are you most excited to try? Let us know in the comments below!

All photos and information from Universal Studios Japan.