Universal Studios Japan has announced details of brand new entertainment and attraction upgrades coming to the park this spring. Guests can look forward to “Universal Spectacle Night Parade – Best of Hollywood,” a new Curious George stage show, as well as upgrades to Harry Potter and the Forbidden Journey and the WaterWorld stunt show.

The Universal Spectacle Night Parade is the first time that the Wizarding World of Harry Potter will appear outside of the Hogsmeade area of the park. Whether Harry Potter will hang out with any transformers or dinosaurs remains to be seen. 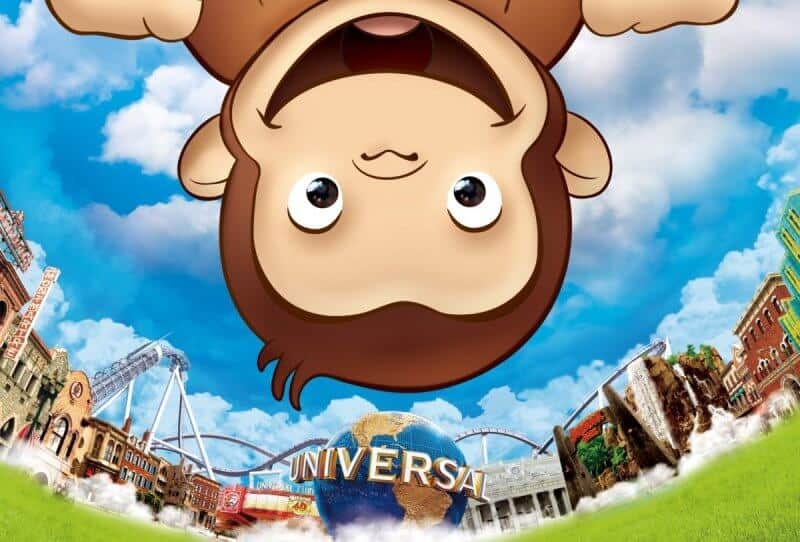 Children’s book favorite Curious George stars in a brand theatre show. Playing with Curious George is set in an animation studio where George comes to life and interacts with guests. It’s unclear whether George will be live, or animated on a screen like Stitch in Tokyo Disneyland’s Stitch Encounter. 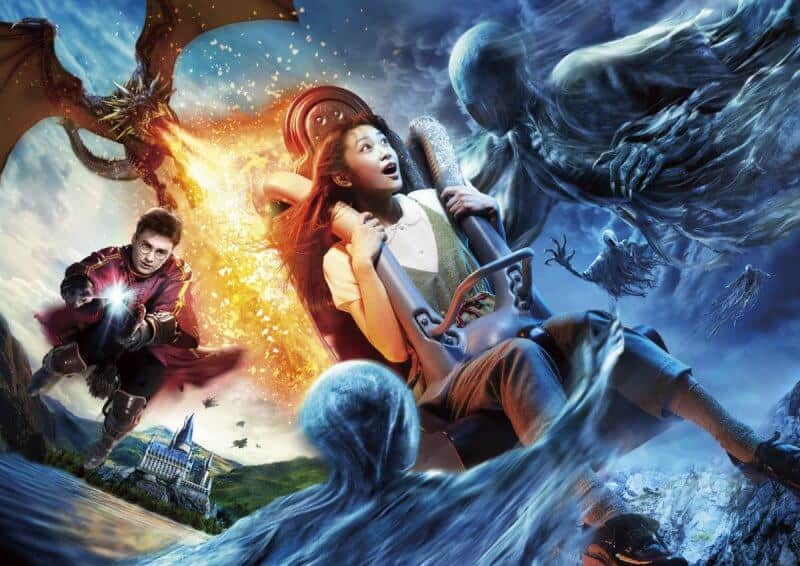 On March 16th, 2018, the already impressive Forbidden Journey will be upgraded to create “a sensory experience that’s never been offered before at Universal Studios Japan.” The improvements include upgrading the projections to 120 frames per second, removing the need for 3D glasses, and increasing the intensity of the fire effects.

There’s no word how long the ride will be closed to introduce these updates. Keep an eye on the calendar for updates (bottom of the page). 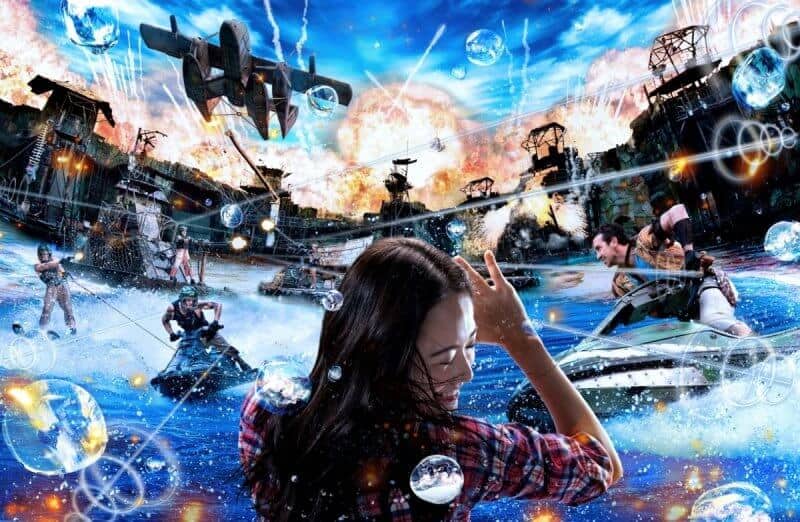 The live stunt show WaterWorld receives a huge upgrade to enhance its stunts and special effects. There’s no information on any specific changes, but from the concept art, it seems the odds of getting soaked will remain high.

Images and information from the Universal Studios Japan media release and Dtimes.

Are you planning a trip to Osaka to visit Universal Studios Japan? Be sure to read our guides on booking flights to Japan, buying a Japan Rail Pass, and buying your tickets online.