This year’s Christmas highlights include the Hogwarts Magical Night projection show, Minions’ “Yellow Christmas“, and the finale of the park’s Christmas spectacular “The Gift of Angels III”.

For more tips on how to plan the perfect trip to Universal Studios Japan check out our e-book travel guide. 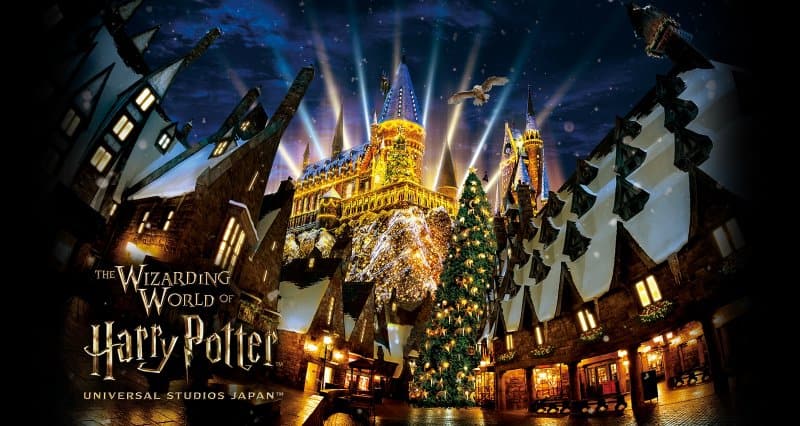 The Hogwarts castle projection show returns for another season of magical transformations.

The show debuted at Universal Studio Japan last year and uses projection technology to bring Hogwarts castle to life with scenes inspired by the movies. Highlights include the blue Ford Anglia flying past and a Christmas waltz at the Yule Ball. For the finale, the audience can cast a “Lumos Maxima” spell and watch the castle light up.

The show has been upgraded this year with new effects and surprises. 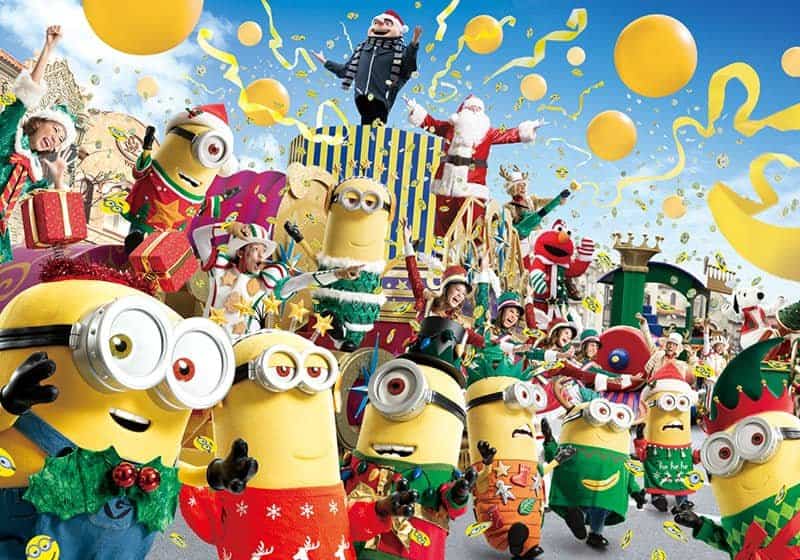 The Minions celebrate Christmas in the most chaotic way with the “Minion Hacha-Mecha Christmas Party”.  The daytime parade features the Minions in Christmas costumes inviting guests to join a manic dance party. Gru, Santa, and Elmo also make an appearance on the float which even launches yellow streamers and balloons into the crowd.

For the first time the park’s Minion-themed area, Minion Park, will undergo a Christmas makeover, with new decorations and a candy covered tree. 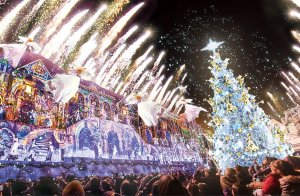 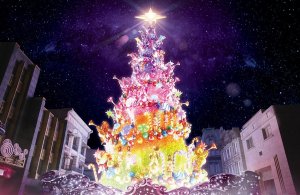 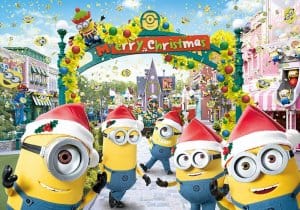 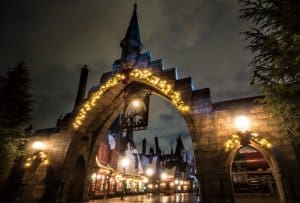 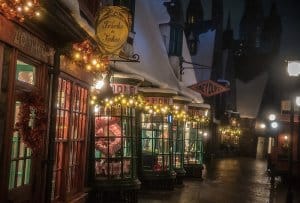 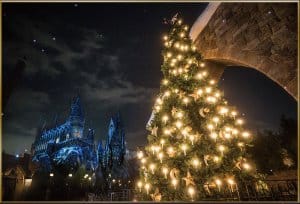 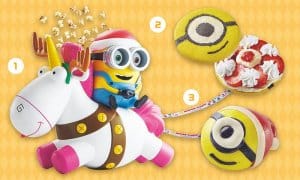 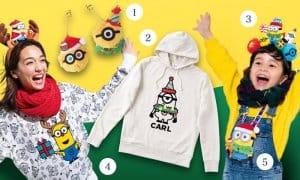 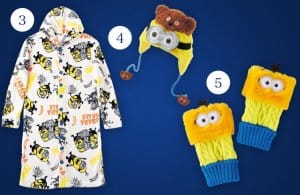 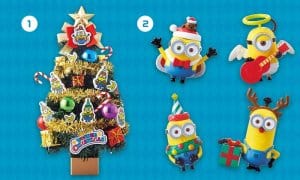 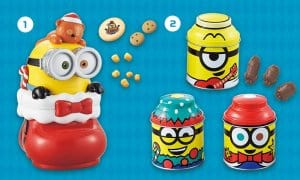 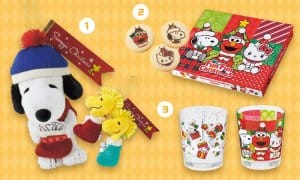 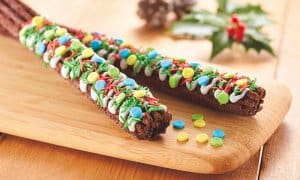 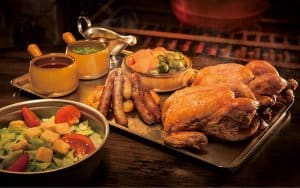 
Images and information from the Universal Studios Japan website.