Universal Studios Japan celebrates Halloween with its “Universal Surprise Halloween” with a terrifying selection of shows, horror mazes and atmosphere entertainment on offer until November 4, 2018.

Unlike Halloween Horror Nights at other Universal Parks, at Universal Studios Japan it’s included with your park admission and is on every day during the event. The only exceptions are the Express Pass for the mazes and the new “Hotel Albert” attraction — these are separate tickets. Get your Park Tickets and Express Pass below (highly recommended):

For more information, see our guide to Park tickets at Universal Studios Japan.

This year’s Halloween highlights include the “Hotel Albert” and “Silence in the Ghost Ship” immersive mazes, zombies hoards roaming the streets, and the cute Kowa Kawa Halloween featuring the Minions, Elmo and Snoopy.

The event offers a wide selection of seriously frights for adults as part of Halloween Horror Nights, while Kowa Kawa Halloween features family-friendly entertainment and character experiences. Check out all the details below.

For more tips on Halloween Horror Nights and plan the perfect trip to Universal Studios Japan check out our e-book travel guide. 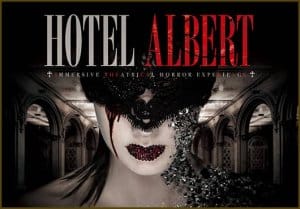 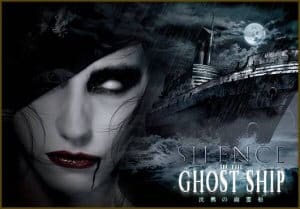 First up is “Hotel Albert” which transports guests to a luxurious hotel and invites them to dress in formal costumes to suit the setting. However, things aren’t what they seem and guests must work together to solve the gruesome murder.

Meanwhile, in “Silence in the Ghost Ship” guests must escape a haunted ship without making a sound. Make even a slight noise and the ghosts will catch you!

Hotel Albert requires an extra “Express Pass” purchase to access the attraction. While numbered tickets to Silence in the Ghost Ship are given out one a first come basis. 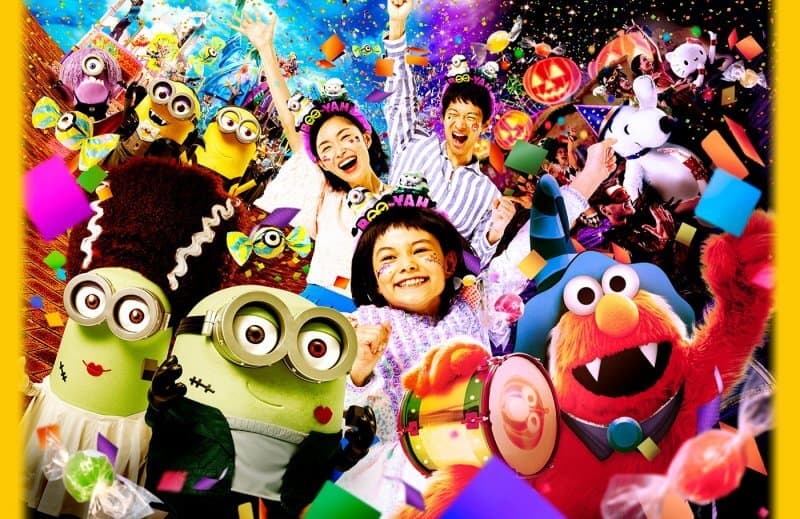 Kowa Kawa means “fearless”, which is the perfect name for this kids -friendly extravaganza featuring the Minions, Snoopy, and Sesame Street favorites.

During the day, “Festa de Parade” will invite guests to join the Halloween fun with characters in spooky costumes. While the “Happy Trick or Treat” street show shoots candy into the sky for guests to collect!

Once night falls, the new “Halloween Lights” illuminations will light up the Wonderland area with child-friendly Halloween scenes away from the intense Halloween offerings elsewhere in the park. 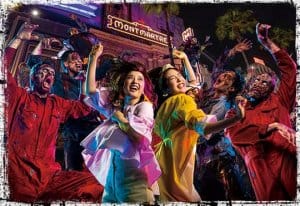 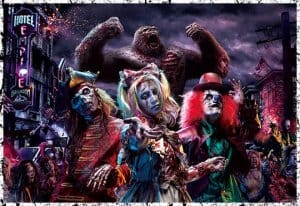 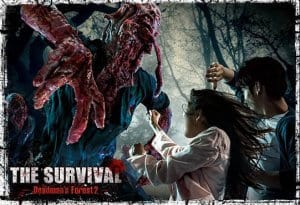 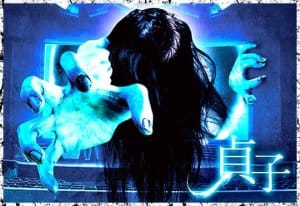 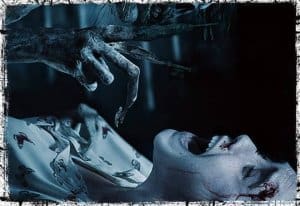 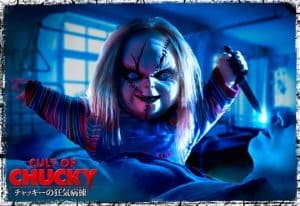 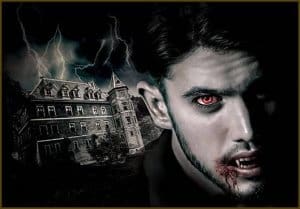 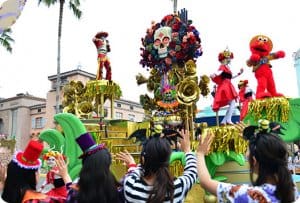 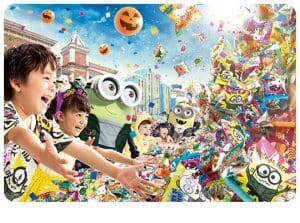 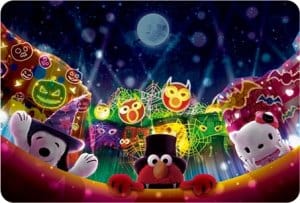 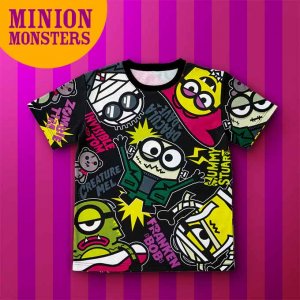 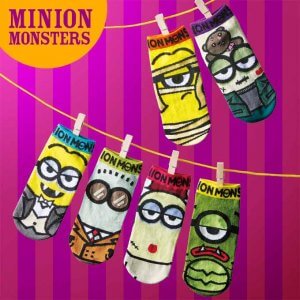 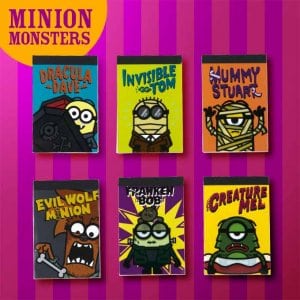 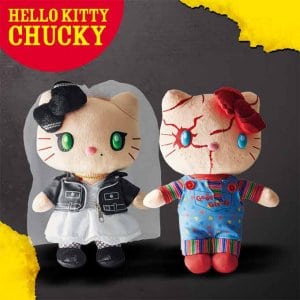 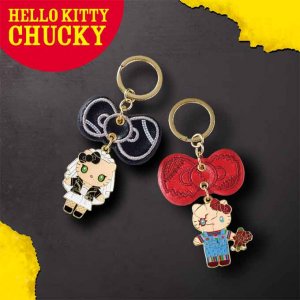 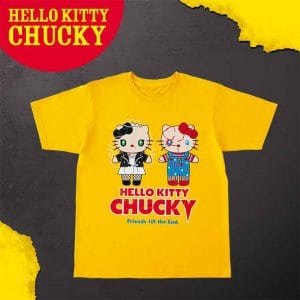 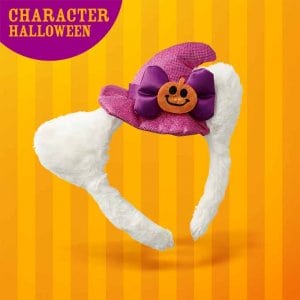 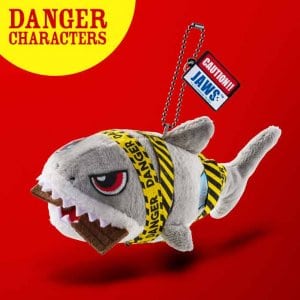 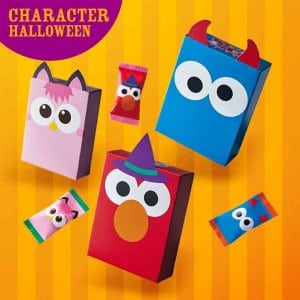 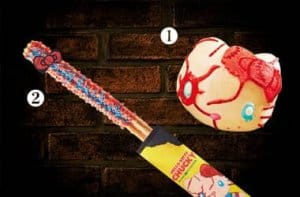 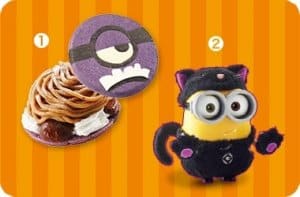