Welcome to my latest and most important Trip Report to date! It’s the first time my family and I head to the Walt Disney World Resort together! We have been planning this trip since the beginning of the year and it’s also the first time my younger brothers have been out of Canada. There are a lot of firsts with this trip. Here is a quick summary of our trip so you all know what you’re getting yourselves into. 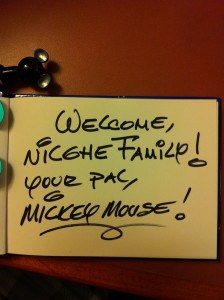 There will be plenty of photos and videos for everyone to enjoy. As you can tell from above there was no shortage of either. The trip was a complete success and the entire family had a fantastic time and were asking me when we can go next! We’re actually looking at doing a short Disney Cruise on our next trip to Walt Disney World.

I’m going to be doing the first two days in one post since the 4th is the day we all arrive but got there early enough to enjoy the Magic Kingdom for a short evening.

To give this report a touch of magic I’ve added some music (it doesn’t play automatically so don’t worry).

Sunday, September 4th – Arriving to the World and the Magic Kingdom

My family and I arrived on separate flights in Orlando. I was in Las Vegas with some friends for a week previous. It was cheaper for me to fly from Las Vegas than returning to Saskatoon and traveling with my family (about $200 more for my flights overall). I took a redeye at 1am on Sunday and arrived in Orlando at 11am. After getting lost in MCO (went to the wrong side for the Magical Express) I finally found the Magical Express. My excuse was not getting much sleep on the airplane. I’m not one for complaining but the A/C was not working on our bus and it was really hot and made the entire bus ride extremely uncomfortable. 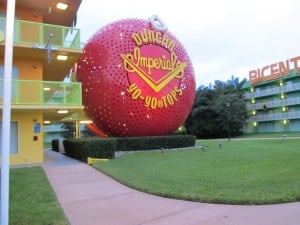 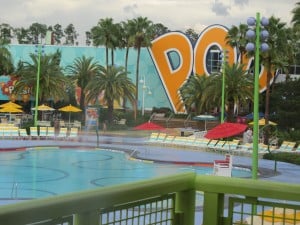 View from our room in the 60s!

After the uncomfortable bus ride, finally made it to POP Century and I was relived to know that our room was ready for us. First thing I did was have a two hour nap so I could be ready when my family arrived. Brothers were sending me text messages each time they landed and boarded. They had two connections coming down. 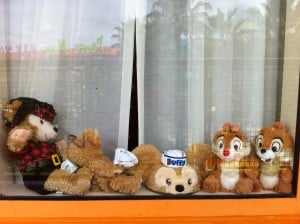 Before having a nap I wasted no time in decorating our window.

They arrived around 5pm to the Resort and were tired and hungry. Everyone showed up, had a quick nap and we had our first dinner together as a family in the “Place Where Dreams Come True”. 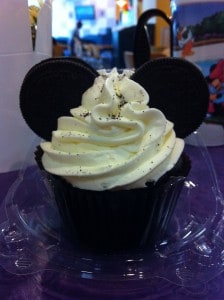 I had to start the trip off right!

The Magic Kingdom was opened until 1am that evening so we spent our first evening enjoying Wishes and a few attractions. Just taking it easy. We arrived just in time for the Magic, Memories, and You show. Then we stuck around for Wishes shortly after. What a great way to start off the trip! 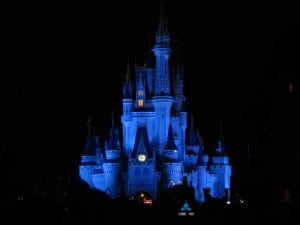 Wishes is about to begin! 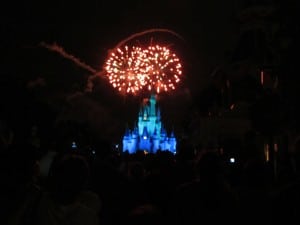 We did three attractions that evening: Haunted Mansion, Big Thunder Mountain Railroad, and Splash Mountain. Haunted Mansion is always a favorite and everyone can enjoy it. Mom decided to try the latter two attractions just once. She screamed quite a bit on both rides. She said that she wouldn’t be riding those again any time soon!

After that everyone was pretty tired and headed back to the Resort to get a good nights rest for the next day!

Our day started early so we could get a head start on the day and beat the lines for most attractions! Today was our first full day in the Magic Kingdom. First things first was to grab FastPasses for Space Mountain, and after that we decided to ride Pirates of the Caribbean. Family at this point wasn’t used to the humidity and any place with A/C and inside was a big bonus. Also found out that Pirates is a great place to fill up your water bottle since the water fountain is in the shade it’s pretty cold. Once we were done with that it was time for Splash Mountain. Only had a wait time of 10mins so no need for a FastPass! Mom was smart this time and didn’t come with us. 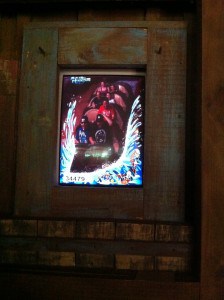 By this time our Fast Passes for Space Mountain were valid and we quickly rode that. Then we headed to Fantasy Land for some needed Coke Floats. They hit the spot and cooled us down for about 5 minutes. 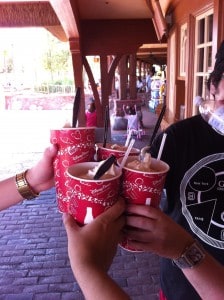 The wait time for Peter Pan’s Flight was already at 30mins so we decided to grab a FastPass and head to Mickey’s Phillar Magic while we waited for the FastPass to be valid. Once that was all said and done everyone wanted to have a nap back at the resort before we headed back for the evening. 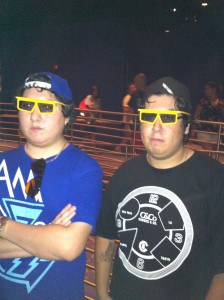 What? A flying elephant? 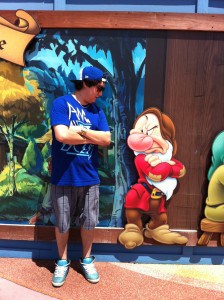 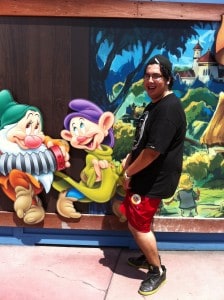 We went back just to watch the Electrical Parade. Got a really create spot in Frontierland without all the huge crowds in and around Main Street. 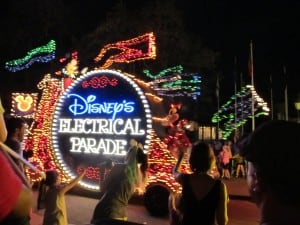 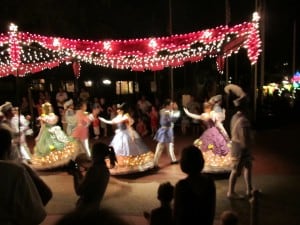 Dancing with the lights! 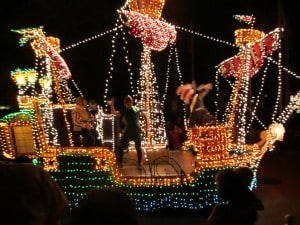 The entire family loved the show and through it was pretty awesome. Since we were right beside The Haunted Mansion we quickly rode that. Hollywood Studios was open last this evening so we ended the evening there! 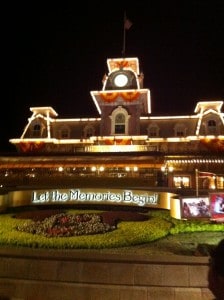 Our first ride there was Star Tours, it was only a 5 minute wait. I remember in Disneyland where the wait times were well over 2 hours all day. Mom got the courage to come on the ride and quite enjoyed it. We all really wanted to ride Toy Story Mid-way Mania and of course the wait time was 40 mins, but we waited anyway. It was well worth it! 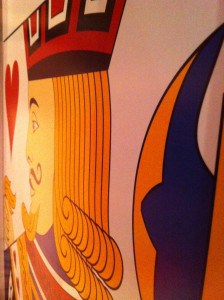 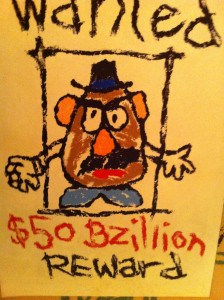 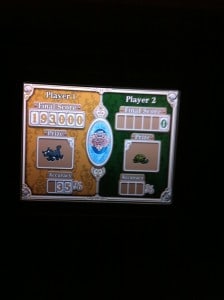 I totally beat myself

The last attraction of the evening was Twilight Zone Tower of Terror. Only myself and my youngest brother rode it since my other brother and mom weren’t quite up for it. This is the only attraction that I get really nervous for because I’m not a big fan of the dropping feeling in my stomach but I hide it well from my brother so I wouldn’t make him nervous. He didn’t know what to expect and was screaming the entire time! After being to Disneyland and Tokyo Disneyland, I forgot that this version of Tower of Terror actually moves forward and not just up and down. I’ll remember it for next time so I’m not taken off guard. 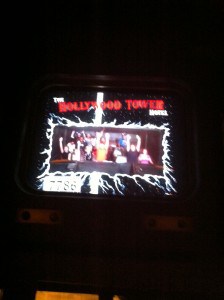 Thankfully we survived the Twilight Zone and was able to return back to the resort with the rest of the family!

The first few days were a complete success! My brothers weren’t too sure what to think the first couple of days but after they saw how much fun everyone was having they started to have fun and enjoy themselves that much more. My mom immediately was smiles the entire day!

Don’t worry there is much more to come! This Trip Report is long from over. Many more photos and videos and music for you all!