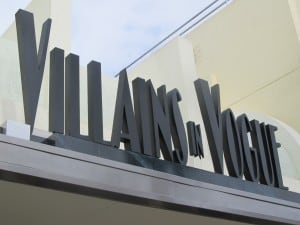 Our second last day in Walt Disney World, can’t believe how fast the trip has gone by! Our aunty lives near the World and came to spend the rest of the time with us. She wasn’t in until the afternoon, so we spent our morning in Hollywood Studios. This time I made sure Duffy came along as well! Also here is some music for those that wish to add a little bit of extra magic to the Trip Report! 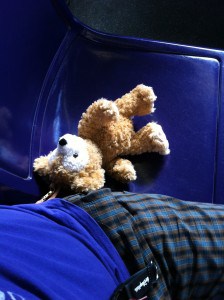 Duffy is coming today with us!

As soon as we got to Hollywood Studios the first thing on the list was getting FastPasses for Toy Story Mania. Before we did that we took the time to get our family photo! 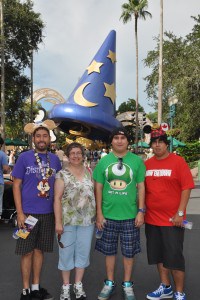 As most know the Toy Story Mania FastPasses go rather quickly and you have to get them early. We got ours at around 10am and they were already for 1:30pm! At least we got em, you can’t complain with that! 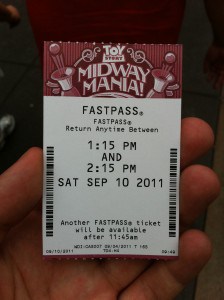 These are always in high demand. Get them early!

The first attraction we did was Rock ‘n’ Rollercoaster, my middle brother loves this ride and insisted we go on it! Once we were done attending Aerosmith’s concert next up was Twilight Zone Tower of Terror! My middle brother hasn’t been on this ride yet and was pretty nervous, we talked him into coming on to it. He almost didn’t go on when we were boarding the ride, but got him to sit between myself and my other brother. He immediately grabbed the handles and didn’t let go until the ride was finished. He concurqued his fear and had an absolute blast! 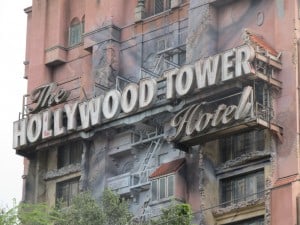 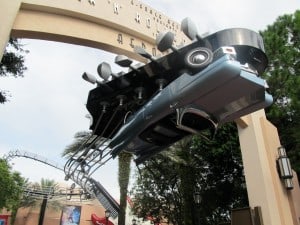 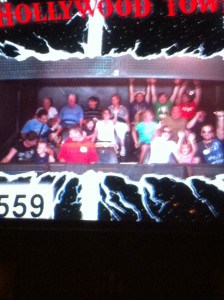 After a few rides all of us were holding our arms up! 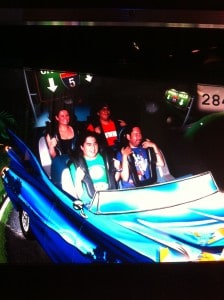 Everyone wanted to see the first showing of Beauty and the Beast, and it was about 15mins before they started allowing people to go into the theatre. We just went through all the shops and saw some pretty neat things …. 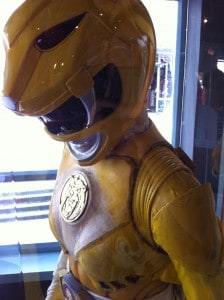 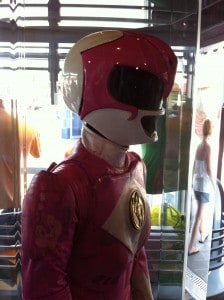 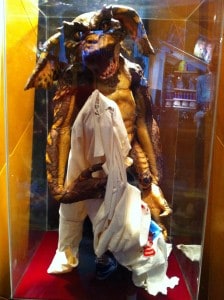 Stripe from Gremlins 2. One of my favorite movies of all time!

My brother also found a few pins to trade and is pretty close to completing a Hidden Mickey set! Once we killed enough time we went and got our seats for Beauty and the Beast.

Mom really loved the show and was very happy that we got to see it! Both my brothers wanted to ride Tower of Terror and Rock ‘n’ Rollercoaster again so we did so before our FastPasses for Toy Story. We were done a bit early so our FastPasses weren’t up yet, everyone went and grabbed nachos and sat and enjoyed people watching for a few minutes. We must have been hungry since we still had to wait before heading to Toy Story. The Great Movie Ride was the perfect way to kill time! 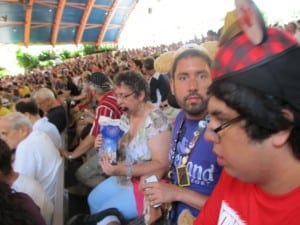 Waiting for Beauty and the Beast 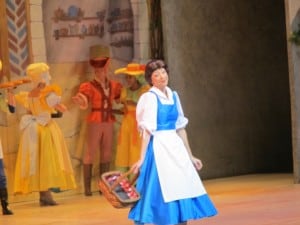 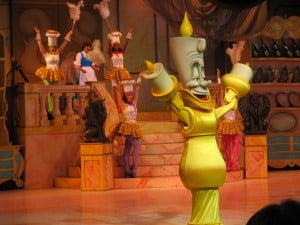 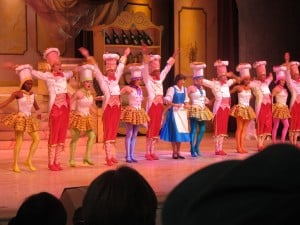 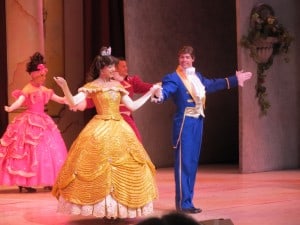 Finally it was time to head over to Toy Story Mania and it was fun as expected. I’m glad there are a few rides that my mom can go on with everyone! Before we headed out to meet up with our Aunty my brothers and I wanted to ride Rock ‘n’ Rollercoaster one more time! While on our way we ran into the actors that drive around down the street interacting with guests. The one woman was complimented me about my Duffy Ears and said that it takes a lot of courage to pull them off and that I wore them well!

After Rock ‘n’ Rollercoaster it was time to head back to the Resort and meet up with our Aunty. It was a really hot and humid day so everyone wanted to have a shower. My brothers wanted to head to the pool and I took a nap while my mom went to go meet up with her sister. Once I woke up from my nap I went down to the pool and visited with my mom and aunty.

It was decided that we were all going to spend the evening in Downtown Disney and have a relaxing evening. My family really enjoyed Wolf Gang so we decided to eat there again. Thankfully this time the inside wasn’t -30 degrees. It was delicious as usual and we were all stuffed from our delicious meals! 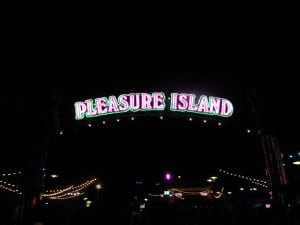 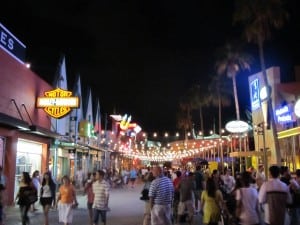 My brother and I did more Pin Trading while we were there and found a couple of really good ones! My mom and aunty went off and did their own thing for a while in the World of Disney store. I was really tempted to buy all the CDs there that had music from the attractions and shows. I opted not to do so cause I would easily spend the rest of my money and didn’t feel like doing that just yet. The living statues were out again and we got a few more photos! 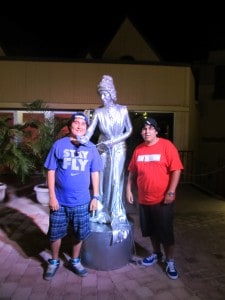 Ended up in DStreet again and I bought some more Vinylmations (Urban 7). I cannot go into that store and NOT come out with anything, it’s a curse I tell you! My brothers both bought some Marvel Hats as well. Overall it was a very relaxing evening and we didn’t have to worry about running from place to place. It was really nice to spend some time with our Aunty as well! 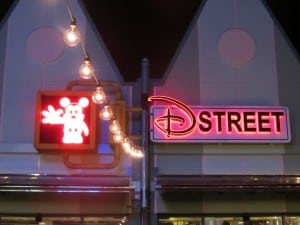 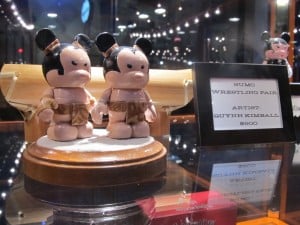 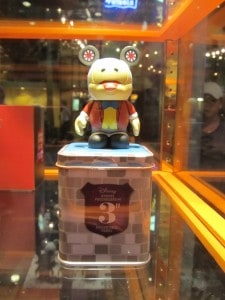 Everyone wanted to head back to the Resort early so we could get a good nights rest for our final day in Walt Disney World! Everyone was excited for our Wishes Dessert Party to end our vacation with a bang! We were also heading to Disney’s Animal Kingdom in the morning! 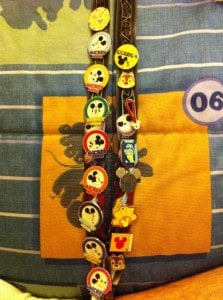 Got a pretty good haul of Pins! 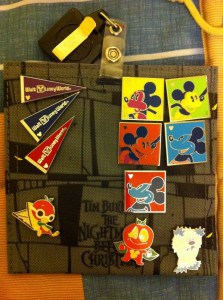 My brother also got a nice collection going!