During the winter months (January to the beginning of March) at Tokyo Disney Resort — the slowest time of the year — a special limited time version called Tower of Terror: Level 13 “Shadow of Shiriki” takes over the attraction. Let’s take a look at what this entails.

This special version runs January 5 to March 20, 2018, at Tokyo DisneySea. 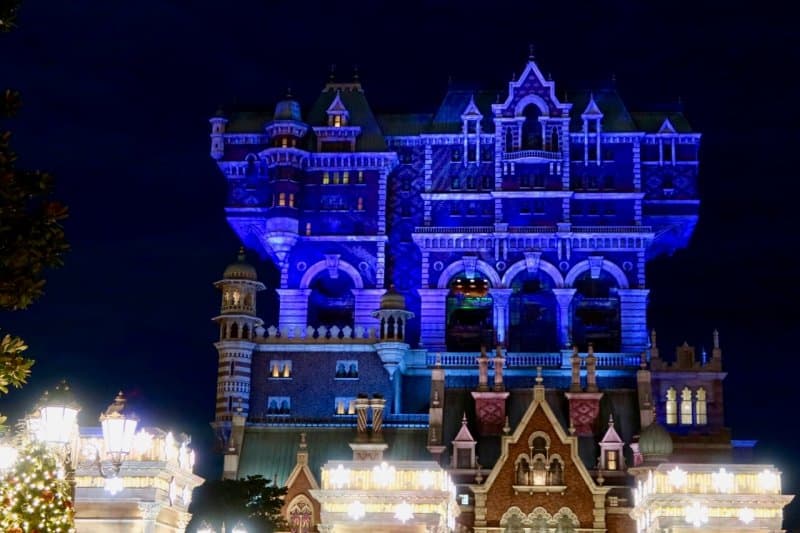 The following information contains spoilers for what the differences are, so if you’d like to keep it a surprise I suggest you stop reading — instead read our guide to Anna and Elsa’s Frozen Fantasy at Tokyo Disneyland! This version began in 2015 and has continued for winter 2018. Prior to 2015, it was known as “Tower of Terror: Level 13” and ran from 2012 until 2014.

The main differences are:

This runs from January 5 to March 20, 2018. Afterward, the attraction returns to normal. The main reason for “Level 13” is to draw the school kid crowd during the “campus days” (which is a discount Park ticket for students) at the park. 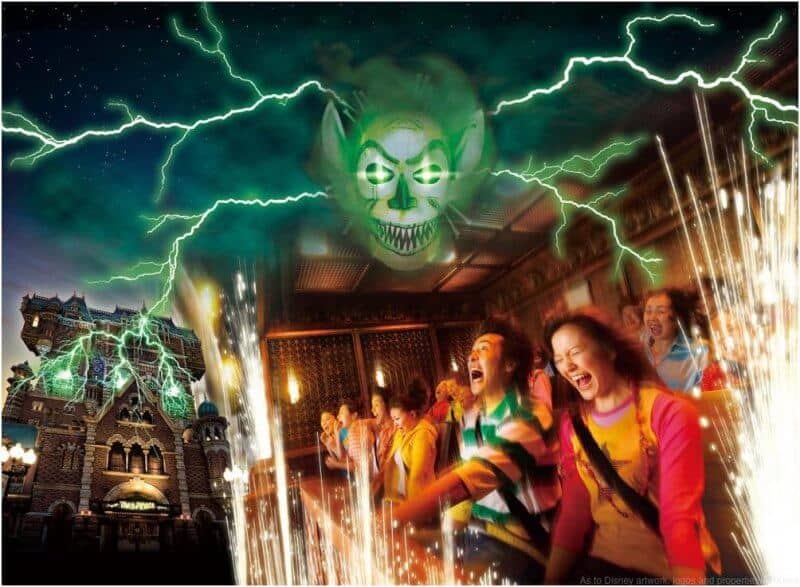 This attraction is the most “thrilling” of all the rides at Tokyo DisneySea. While it’s tame in comparison to other thrill rides at Disney Parks, the added 4 drops and effects are a welcomed change of pace. The queue itself is more than enough reason to see it. 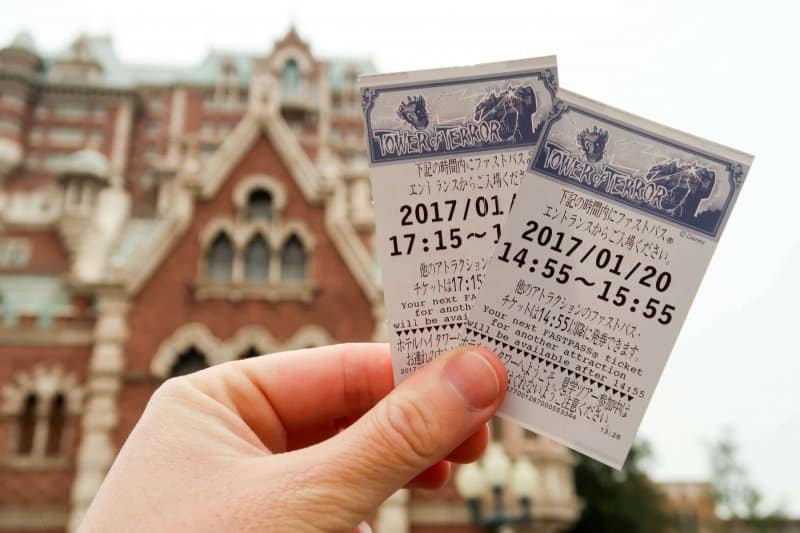 The wait times for this attraction reach well over 90-minutes and sometimes up to 180-minutes on the weekends. During the slower times in the winter, it’s a walk on (about 15-minutes). I would give this attraction second priority to Journey to the Center of the Earth. Download our wait time app for your time in the park.

During the morning rush, head over to Journey to the Center of the Earth (grab a FastPass too), then do standby for Tower of Terror. This is assuming you don’t want to do Toy Story Mania. Check out our 1-day plan for Tokyo DisneySea for more details.