2014 has been a huge year for Tokyo Disney Resort. From the ending of one of the best live shows, The Legend Of Mythica to the huge expansion announcement for both parks!

Here are our most memorable moments from 2014. What are yours? Share them in the comments!

The End of a Legend

The Legend of Mythica, which was simply one of the best and biggest spectacle put on in any Disney park, ended this year. Still no word what it’s replacement will be. 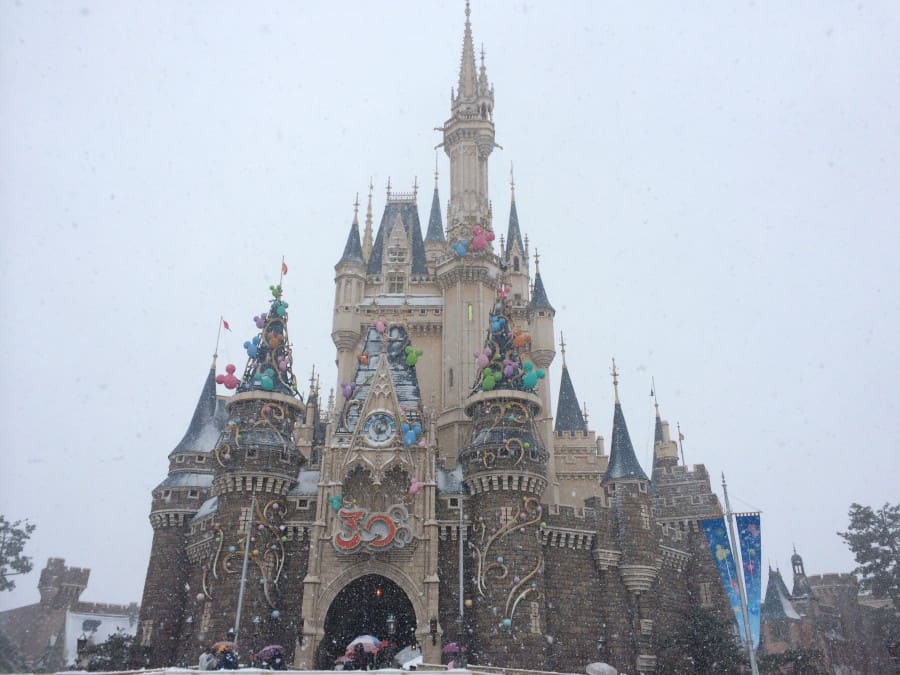 The beautiful Cinderella’s Castle covered in snow, up close.

In February, Tokyo saw the worse snowstorm in 30 years. What did this mean? Rare and amazing photos of the resort completely covered in snow. 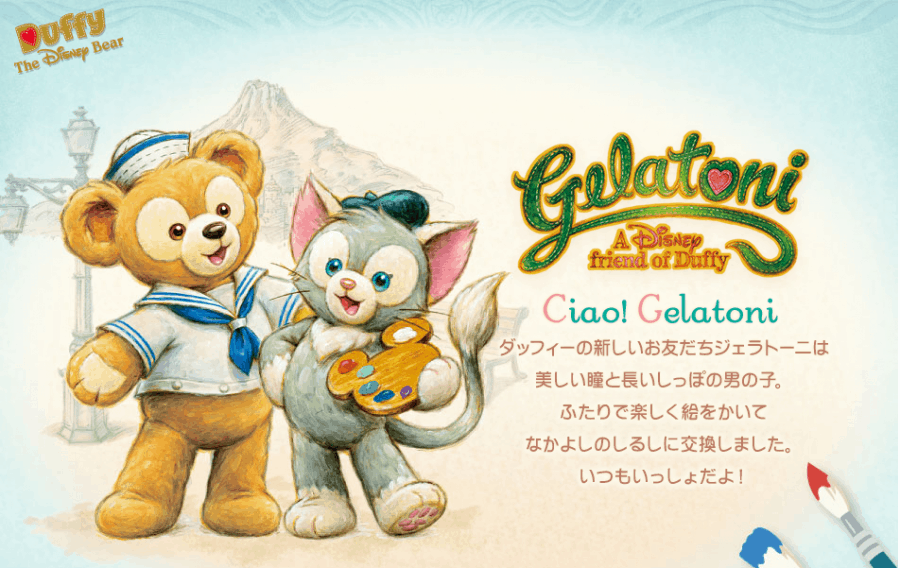 Duffy made a new friend this year, and he’s a cute feline who can paint! Gelatoni made his debut at Tokyo DisneySea and is now a permanent addition to the Duffy and Friends lineup.

Over at Tokyo Disneyland, Jungle Cruise: Wildlife Expeditions reopened and had many upgrades made to the attraction. Including the ever popular projection mapping. If you have not checked out this updated classic, we highly recommend you do!

Expansion Announcement for Both Parks

With the massive success of Frozen in Japan, Tokyo Disneyland is putting on this special event, beginning January 13th, 2015. This is to sure bring in the crowds during the slower time of the year.

Last but not least, this year we made the switch from Fat Hobbit to TDR Explorer. Rebranding ourselves to focus solely on Tokyo Disney Resort in English. Along with our podcast TDR Now (be sure to subscribe in iTunes).