This past year at Tokyo Disney Resort was quite eventful and we were there to capture every moment! The most notable news this year was the announcement of the planned expansion for both parks. Park ticket increases, ending of another live show at DisneySea, and Frozen overtaking Disneyland are some other noteworthy mentions! Lets recap all the notable events that happened in 2015 at Tokyo Disney Resort! 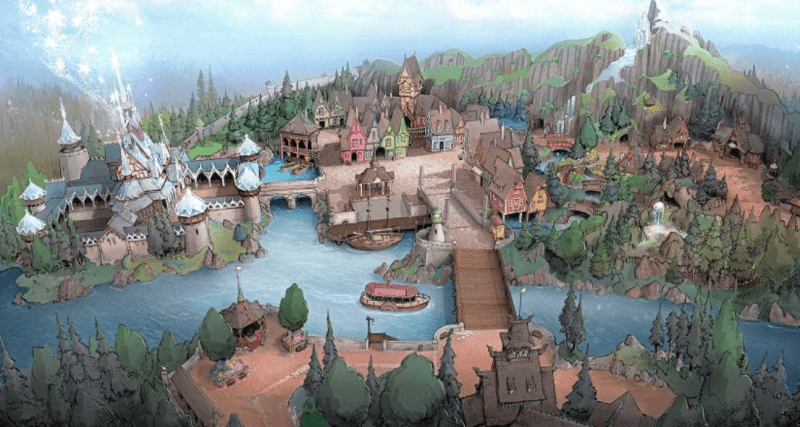 OLC announced their plans for an expansion spanning across both Tokyo Disneyland and Tokyo DisneySea. A new port in DisneySea themed after Scandinavia (Frozen themed area) and an expanded Fantasyland at Tokyo Disneyland. Not many details or dates are known as of this writing. Then in December, OLC announced they are delaying their review period for the plans. What does this mean for the expansion? Nothing is for sure until OLC makes another announcement, hopefully, in early 2016.

Storm Rider will close in 2016 and a Finding Nemo attraction will take it place. Storm Rider is one of the original attractions when DisneySea opened in 2001. Then, opening on June 1, 2016 is the Tokyo Disney Celebration Hotel, which was also announced earlier in the year.

We said goodbye to Mystic Rhythms at Tokyo DisneySea earlier this year, which will be replaced by “Out of Shadowland” as part of the 15th anniversary of Tokyo DisneySea. The Lucky Nugget Cafe over at Tokyo Disneyland closed for a major refurbishment. It will reopen in autumn 2016 as a new restaurant and character greeting location. 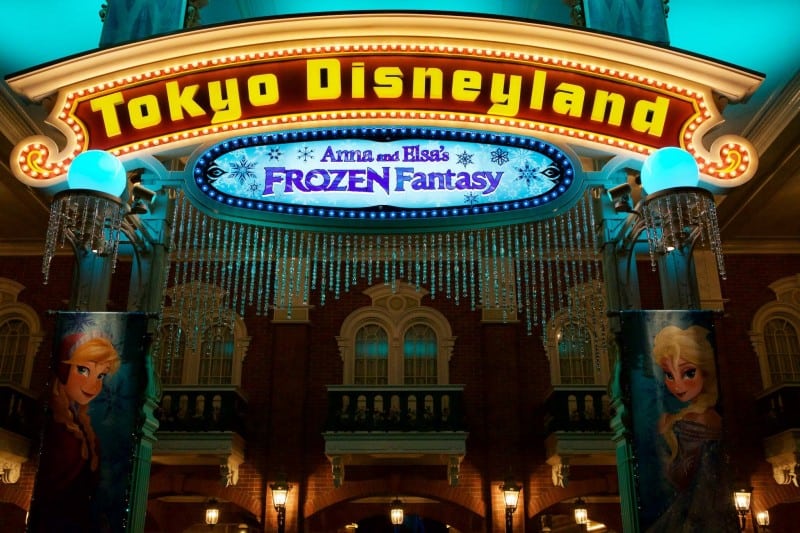 The colours pop at night! Photo by Satoshi

This year saw more debuts of new shows and events than closures. Starting off the year with the new seasonal event Anna and Elsa Frozen Fantasy at Tokyo Disneyland. With the massive success of the movie in Japan, this brought huge crowds to the park. Which sometimes saw more guests compared to Tokyo DisneySea! This event makes its return in January 2016. With the success of the event, the special winter edition of Once Upon a Time was extended until the beginning of July.

Then over the summer we saw the opening of the brand new Stitch Encounter at Tokyo Disneyland. Which replaced Captain EO over in Tomorrowland. Followed by one of the biggest debuts of the refurbished version of Tokyo Disneyland Electrical Parade Dreamlights. Which introduced seven updated floats which included a brand new float with the characters from Tangled.

Near the end of 2015 “Jungle Carnival” opened up in Adventureland at Tokyo Disneyland. Themed after The Jungle Book this area offers guests additional shopping options along with carnival games. Guests who play these games have a chance to win a special pillow or pins, which are only available at this location. 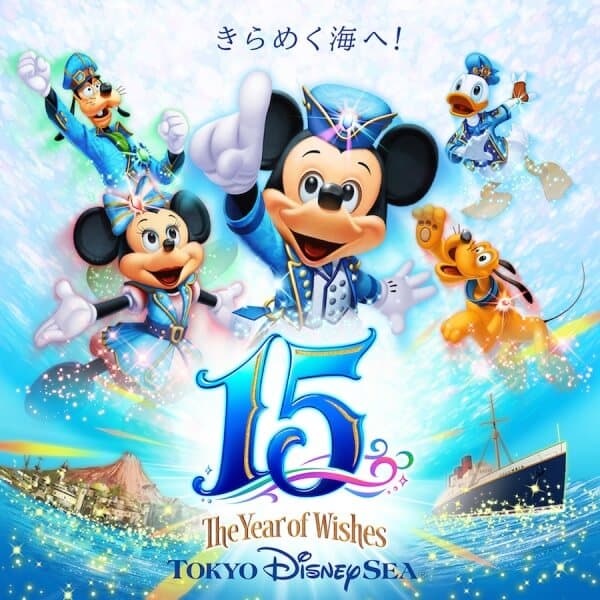 In 2016 Tokyo DisneySea celebrates its 15th anniversary with the “Year of Wishes”. Detailed of the new and updated entertainment was released. Most notable announcements were: 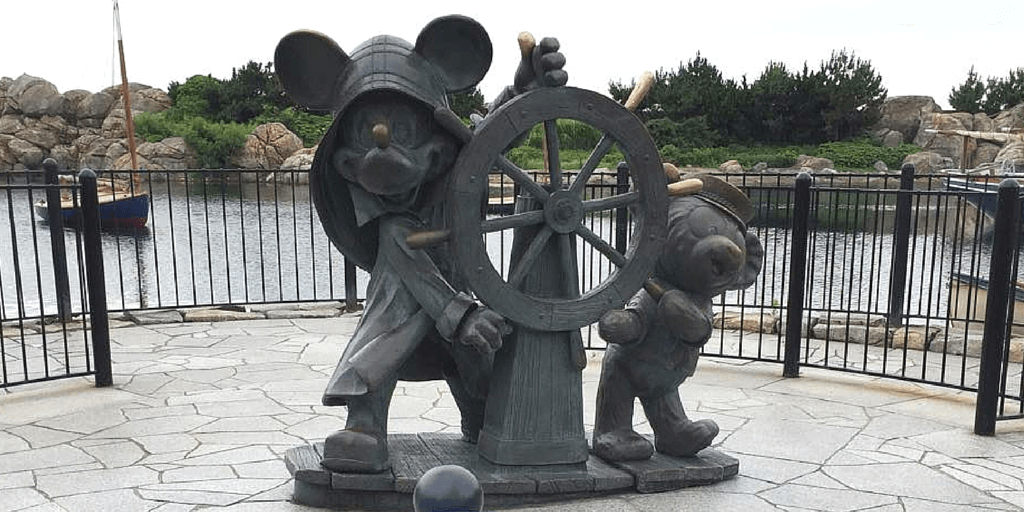 2015 marked the 10th anniversary of Duffy the Disney Bear. No anniversary is complete without a celebration. “Journeys With Duffy Your Friend Forever” is Duffy’s very own celebration over at Tokyo DisneySea. Limited costumes, merchandise, and food was offered to guests. Along with the re-release of three costumes, which fans voted on. 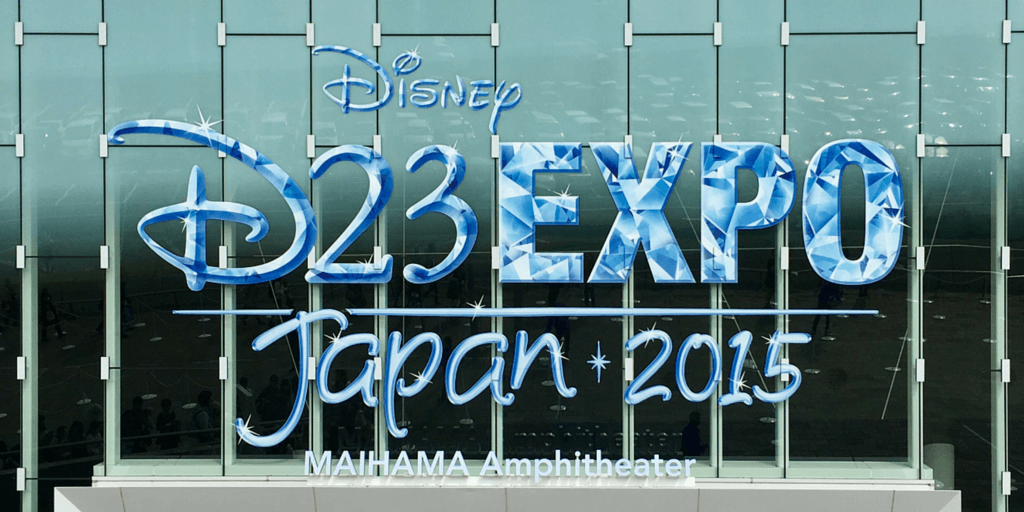 For the 2nd time D23 Expo Japan was held at the resort in November. Three days of lines, limited merchandise, and special events for the most hardcore of Disney fans. More details of Tokyo DisneySea’s anniversary were revolved with an over-the-top stage performance. See our full recap of D23 Expo Japan 2015.

Both parks received brand new hand soap dispensers. This is no ordinary dispenser, the soap comes out in the shape of Mickey Ears. What a perfect way to get more children (and adults) to wash their hands!

To celebrate the release of Star Wars: The Force Awakens on December 18, Tokyo Disneyland released a new popcorn bucket themed to R2D2. While you may think this is just a simple popcorn bucket, the line up to buy one got up to 5 hours long!

I think I will have to give up and come back after my appointment. This is ridiculous. #TDR_now pic.twitter.com/F9OLZTZcJ9 — DreamSweetsLove (@DreamSweetsLove) December 18, 2015

This past year was certainly jammed pack with interesting and exciting moments. Let’s hope that this next year is just as enticing and we learn more about the planned expansion! What was your favourite moment at the resort this year? Let us know in the comments.