Shanghai Disney Resort has announced that a brand new Zootopia-themed expansion will begin construction this year.

The first-ever Zootopia land in any Disney Park will include a state-of-the-art attraction which brings the world and characters of the movie to life. 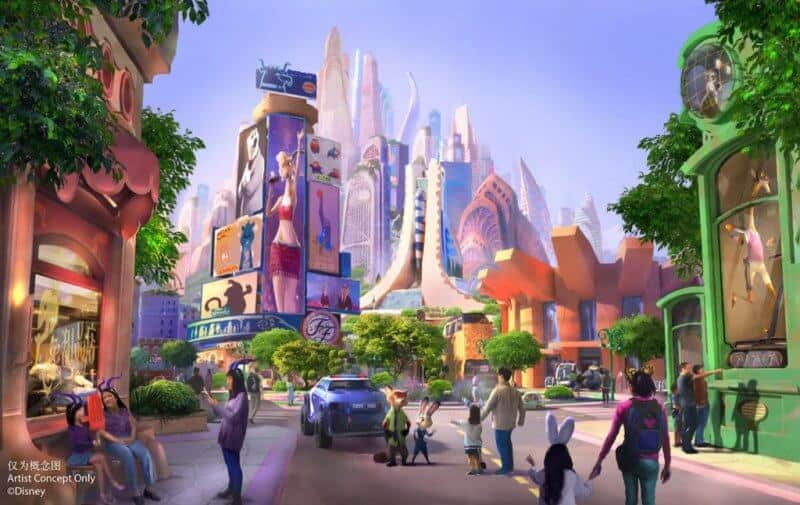 Zootopia is the perfect choice for a new land at Shanghai Disney Resort. It will add another unique attraction to the resort and capitalise on the movie’s huge popularity in China. Zootopia holds the record as the all-time highest-grossing animated feature film in China, and the Disney Store there continues to release new merchandise.

The Zootopia land will be the second new area added to Shanghai Disneyland since it opened in 2016. The first addition was Toy Story Land, which was announced in November 2016 and opened in April 2018. Given the promise of a “major attraction,” Zootopia will likely take longer than 17 months to build.

How excited are you for the new Zootopia land at Shanghai Disney Resort? What do you think would make the perfect Zootopia attraction?

Information and image from the Shanghai Disneyland media release.