At Tokyo Disneyland, the park will undergo a Christmas makeover, with festive story themed decorations and a 15 meter tall Christmas tree and illuminations display in World Bazaar. While Tokyo DisneySea will host “It’s Christmas Time!”,  a musical revue in Meriterean Harbour, featuring Mickey and Friends, Christmas music, and high-tempo choreography.

Read our guide to Christmas at Tokyo Disney Resort for our tips and recommendations. If you’re on the fence about whether or not to visit for Halloween or Christmas, our article on when to visit gives you tips on how to visit the park for both seasons.

It’s important to note that all entertainment is included in your park admission and runs every day during the dates mentioned above. There’s no separate Christmas party event like Walt Disney World. 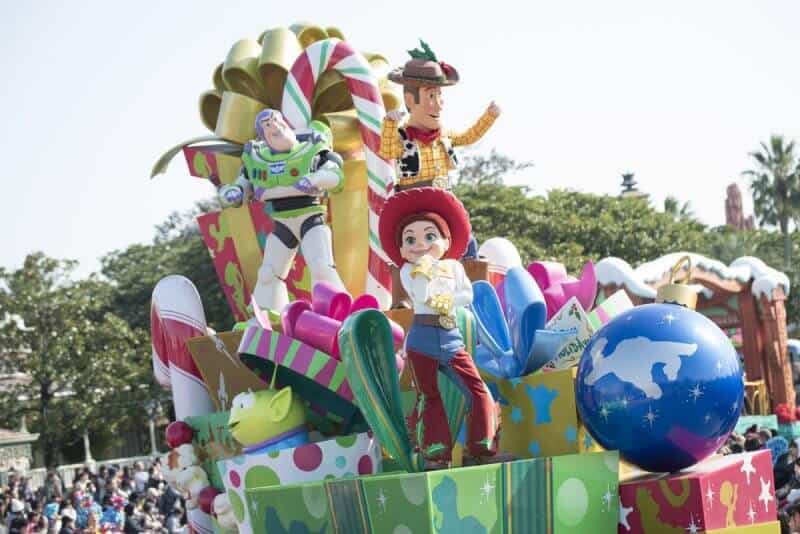 The parade will be performed twice per day in addition to the regular “Dreaming Up!” parade. There will be two show stops, one between Fantasyland and Westernland, and the second around the Plaza.

Mickey and Minnie in their Dreamlights outfits
© Disney 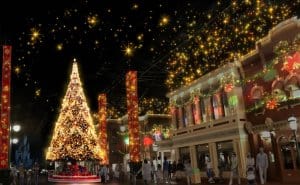 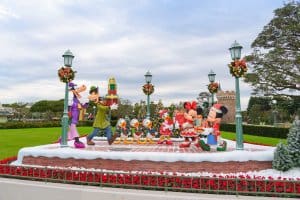 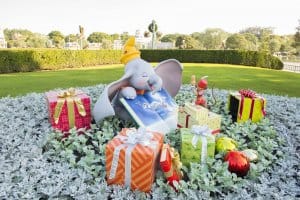 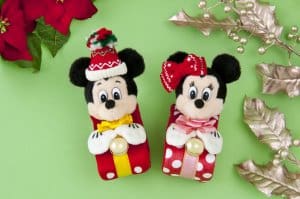 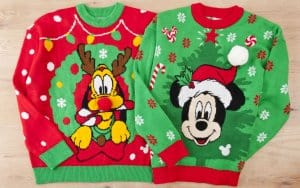 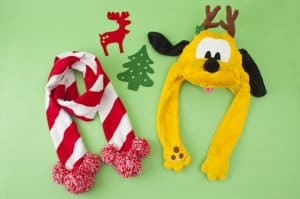 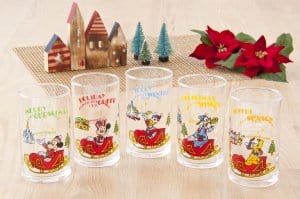 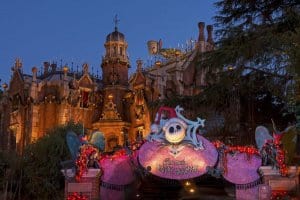 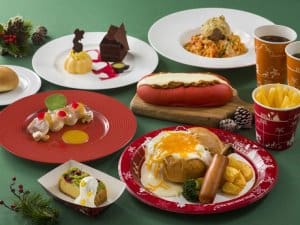 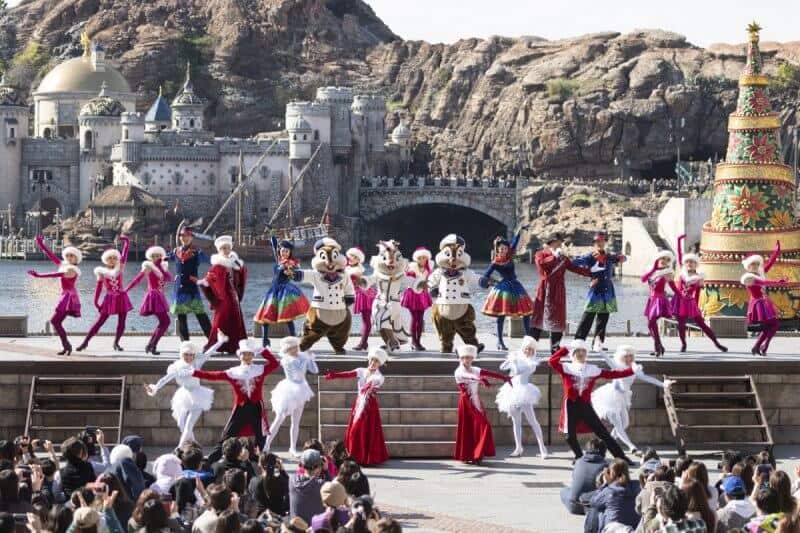 “It’s Christmas Time!” sees Mickey Mouse and Friends join 120 singers and dancers to perform a festive revue. The show includes classic Christmas music, Christmas trees rising up from the harbor waters, and Duffy and company, along with their good friend Santa Claus!

The show runs for 25 minutes and will be performed three times a day. 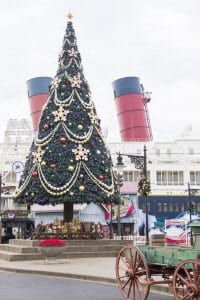 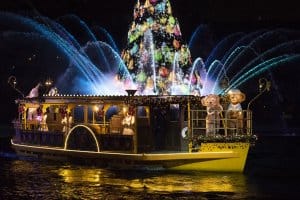 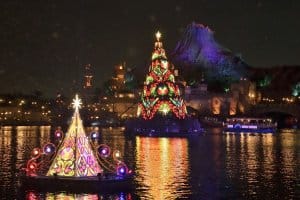 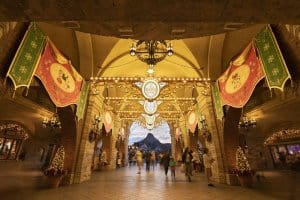 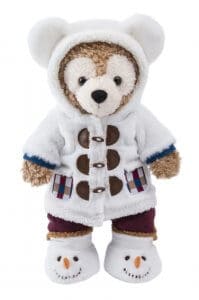 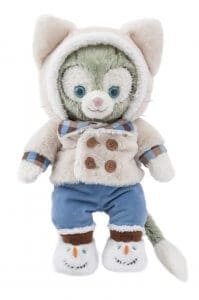 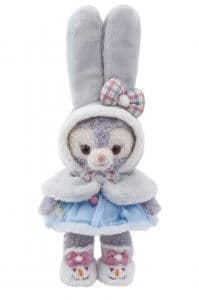 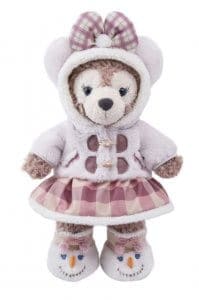 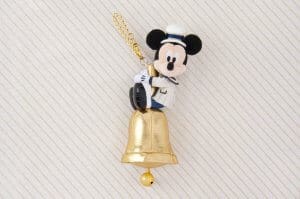 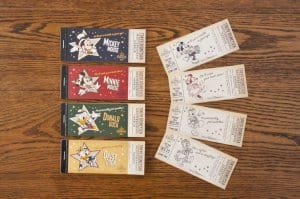 Information and images from the Tokyo Disney Resort press release.