Oriental Land Company has announced the development plans for the fiscal year 2020 (April 1, 2020, to March 31, 2021). Which includes a new Beauty and the Beast & Baymax (Big Hero 6) attractions at Tokyo Disneyland, along with Soarin’ at Tokyo DisneySea. Not only does this include new attractions but new themed areas, restaurants, shops, and enhanced Guest services. A summary of the following is at the bottom of this article.

There are still plans for both parks in the future, which could include the Scandinavian (Frozen) Port at DisneySea and the Alice in Wonderland attraction at Tokyo Disneyland.

Note: Other development plans to add value to Tokyo Disney Resort, other than those mentioned in this release, are currently under consideration. Those plans will be announced as soon as they are determined. 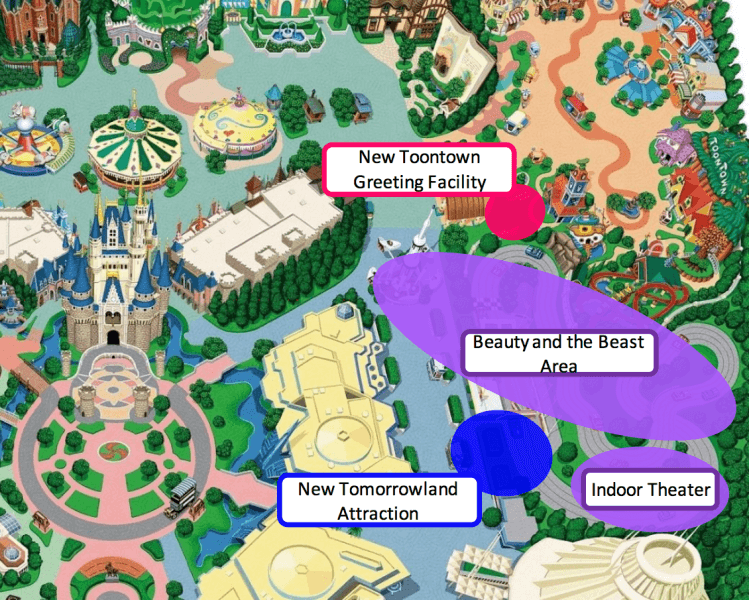 Locations of the new attractions and area

This re-development means a couple of attractions are closing permanently, which include Grand Circuit Raceway (closing January 2017) and StarJets (closing autumn-winter 2017). Along with some food facilities and shops in Tomorrowland.

Beauty and the Beast Area & Attraction 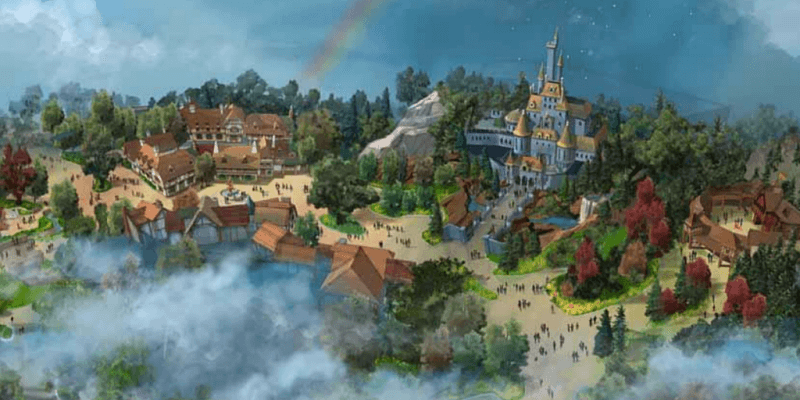 Concept Art for Beauty and the Beast Attraction at Tokyo Disneyland

This new area is going in place of the Grand Circuit Raceway and StarJets. This area includes the Beast’s Castle and village where guests can experience the world of this Disney Classic. The village includes a shop and restaurant. Inside the Beast’s Castles is Japanese exclusive attraction:

Judging by the concept art, this looks similar in fashion to Mystic Manor at Hong Kong Disneyland. Although this is not confirmed. 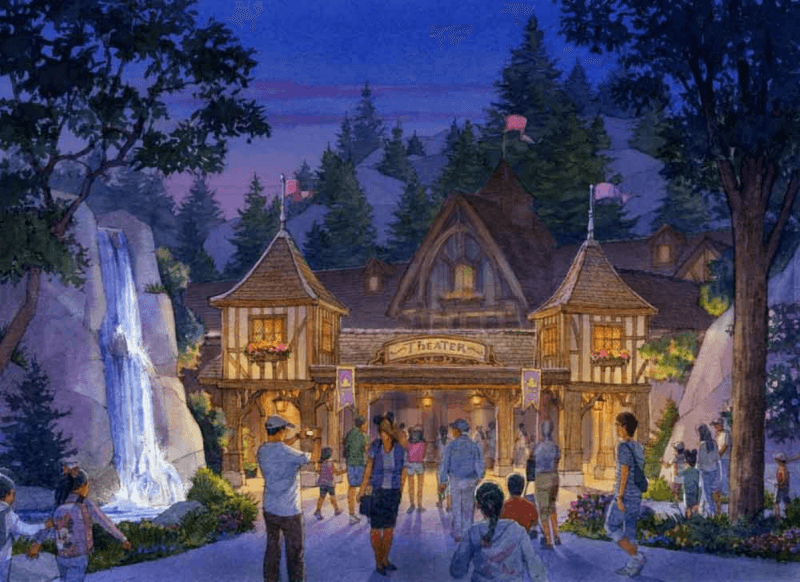 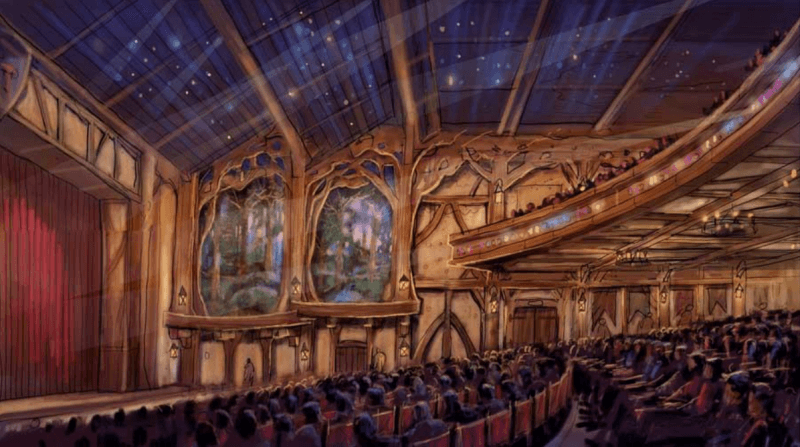 A new indoor theater is going beside Space Mountain which has themes unique to Tokyo Disneyland. Which will feature a show including the Disney Friends. No word on what the show is. 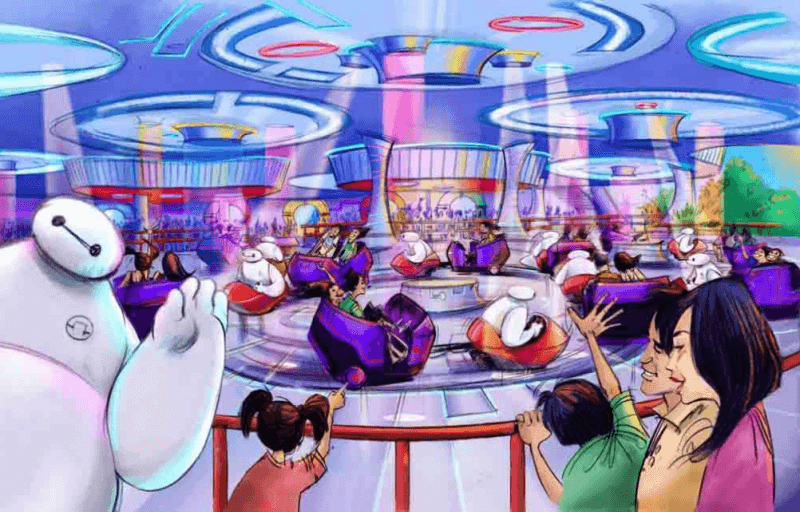 This yet-to-be-named attraction is set to open in the Beauty and the Beast area and the indoor theater. This attraction is themed to Big Hero 6 and will also have an outer space themed shop selling multiple flavors of popcorn for guests. 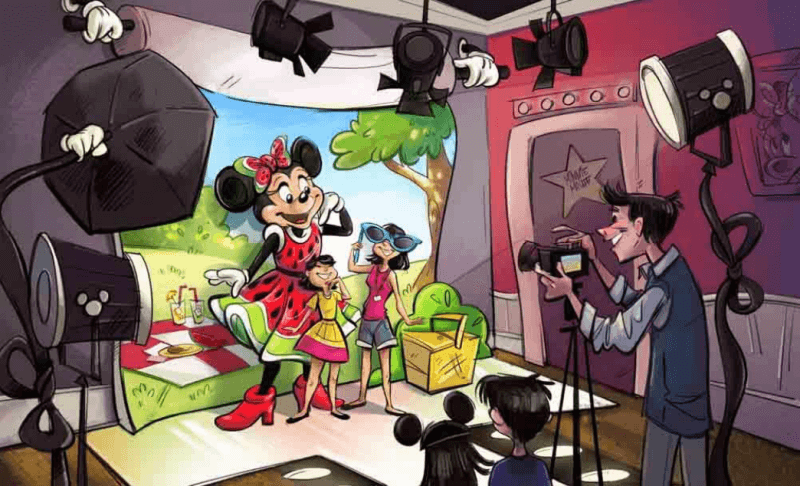 Toontown is receiving a new character greeting facility for Minnie Mouse (tentative opening Spring 2020), which is described as:

Minnie Mouse, as a fashion designer, will greet Guests in her studio dressed in fashionable costume. After walking through Minnie’s design studio and her work area with interactive elements, Guests can meet Minnie in person, take pictures with her, and generally spend a memorable time together. 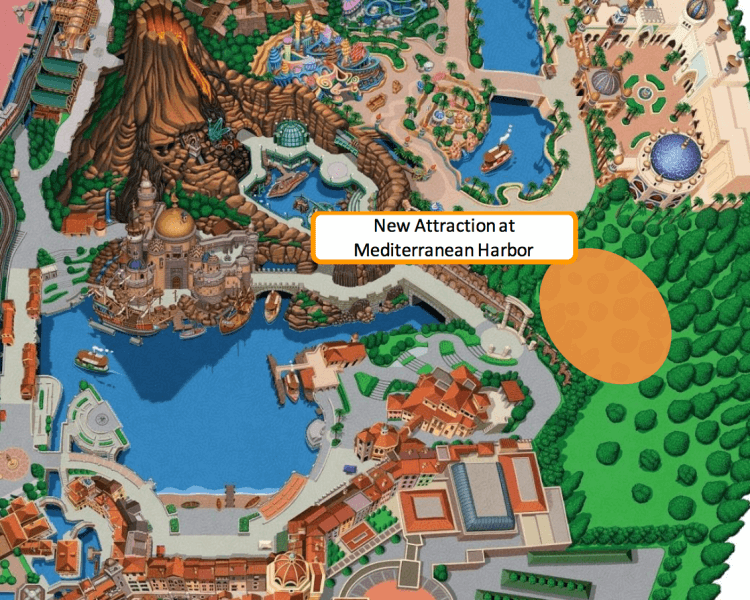 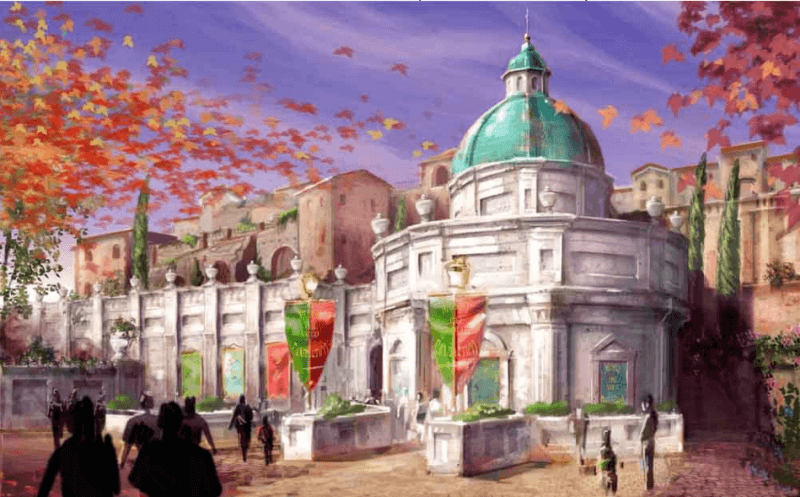 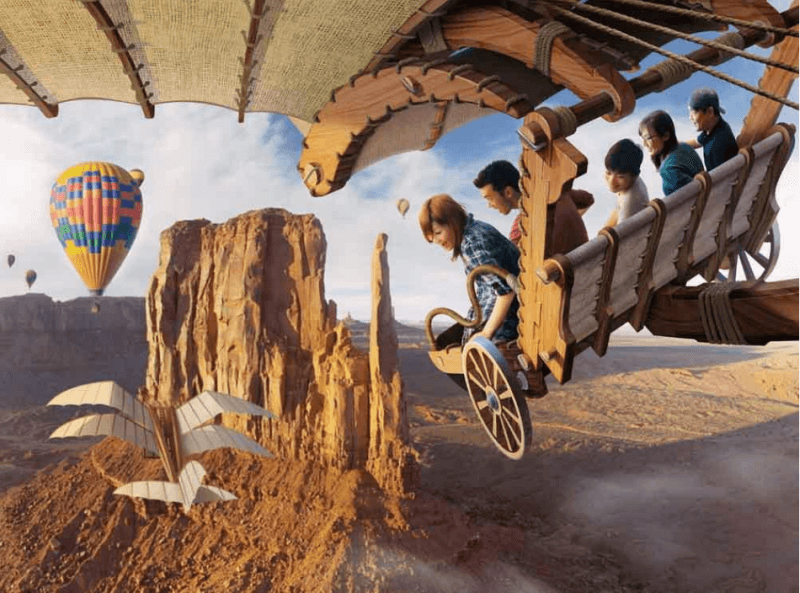 Soarin’ (tentative name) is coming to Tokyo DisneySea in the Mediterranean Habor in the empty area between the harbor and Arabian Coast (see photo). This attraction will have original scenes and new images for guests to experience.

Plans to expand the knowledge of Cast Members and promote growth and satisfaction among Cast Members.

This is not all the development planned for both Tokyo Disneyland and Tokyo DisneySea. Some items are still under consideration and information will be announced once they are determined. There is no mention of the “Frozen” port at Tokyo DisneySea (which will probably come at a later date). Further investment in both parks will continue after 2021.

These are exciting announcements for both Tokyo Disneyland and Tokyo DisneySea! What are you most excited for?

All information and images from the OLC Press Release.