Magic Access Members are invited to “Discover the future of technology!” through a guided tour of the Iron Man Experience’s queue and backstage area. As well as riding the simulator attraction itself, guests are promised a closer look at an Iron Wing which “is under testing”. Whether this is a backstage view of what the simulators look like, or a sneak peek at a future addition to the ride remains to be seen.

The one-hour tour takes place on Thursday, Friday, and Saturday nights between 30 June and 12 August 2017. The tour is conducted in Cantonese and participants must be aged 10 or older. Read our Mystic Manor Tour report to get a feel for the behind the scenes treats guests can look forward to. 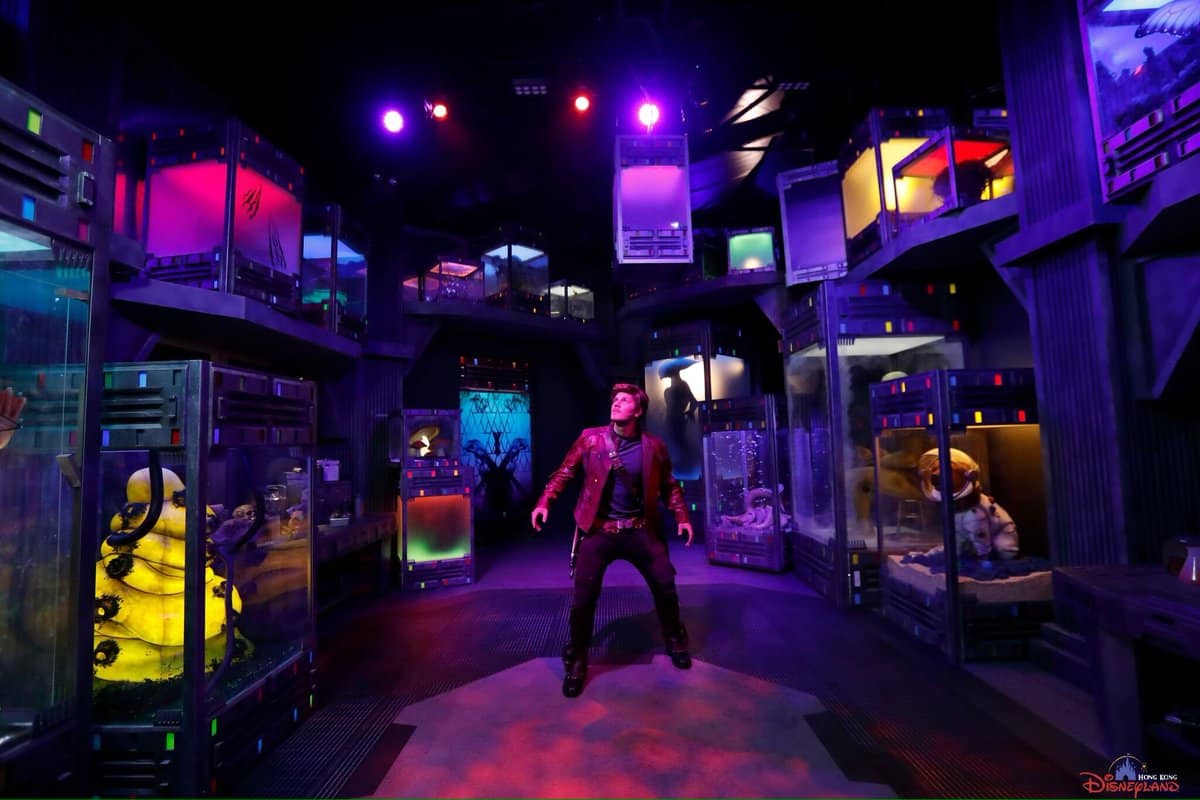 “Stark Industries Revealed” is the latest Marvel-themed addition to Hong Kong’s “Super Hero Summer”. Running until 3rd September, the event features new greetings with Spiderman and Captain America as well as the interactive walkthrough experience “Mission: Dimensions of Danger”. The limited time attraction recruits guests to become S.H.I.E.L.D agents and join their favourite heroes in a race to stop Hydra stealing the mysterious Portal Nexus. The attraction features purpose built sets for each part of the adventure, which includes joining Thor in Odin’s Vault and hanging with Star-Lord in the Collector’s Museum. 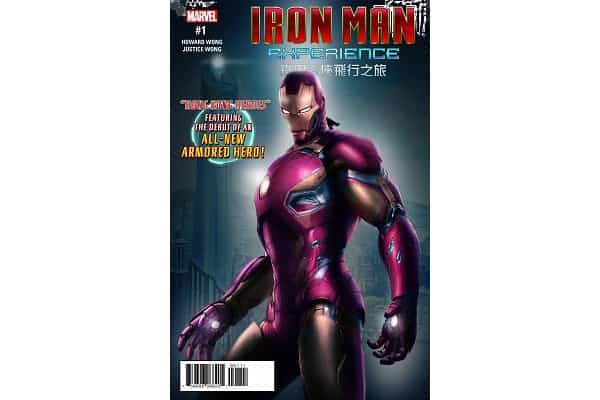 Over 300 Marvel-inspired items are available at the Park’s Marvel Supply HQ, with a new range of T-shirts, stationery, and toys on sale. However, the big surprise is a new limited-edition Marvel comic book, “Iron Man Experience: Hong Kong Heroes #1.” The park-exclusive comic book tells a new Iron Man story set in Hong Kong and even introduces a new armoured hero. The comic has been specially produced by the Marvel Comics team, including Hong Kong artist Justice Wong and Hong Kong-based writer Howard Wong. 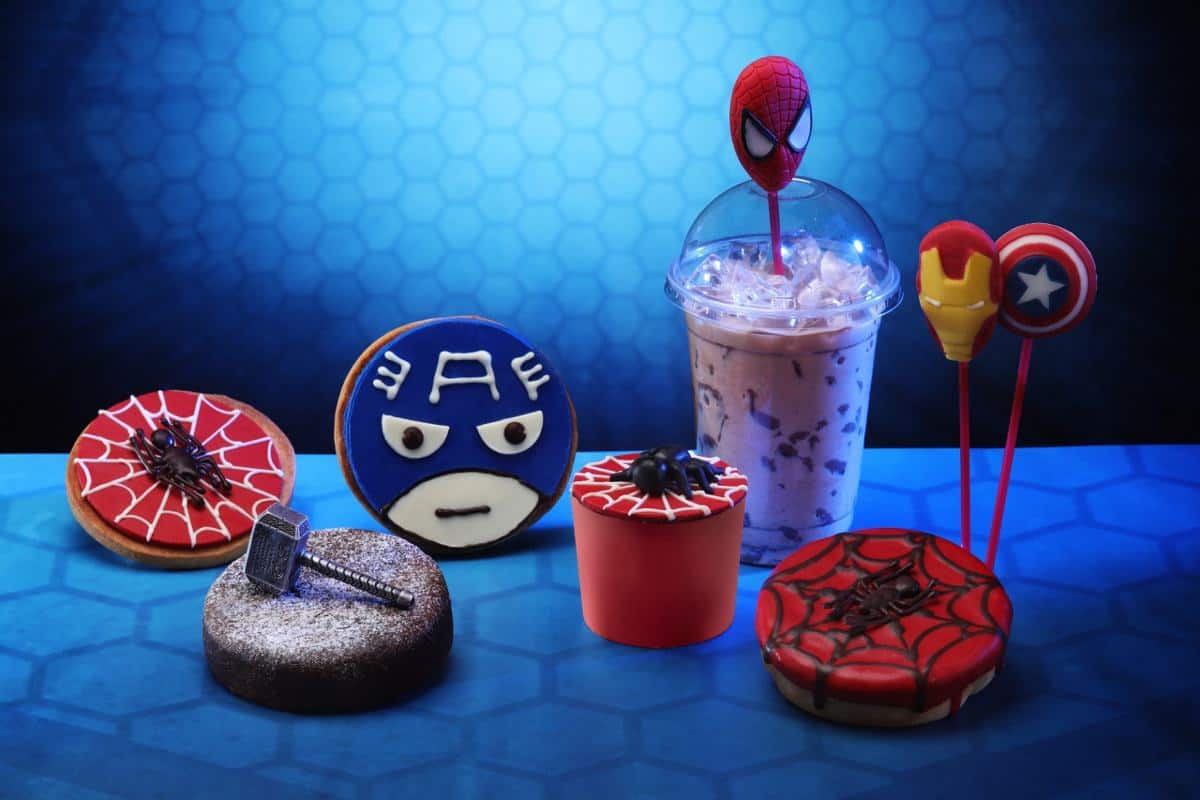 Over 20 Marvel-themed food and beverage options have arrived at the park, with a new Hero Burger Combo on offer at Stark Kitchen in Tomorrowland. Super sweet Hero’s Shield, Super Hero Jelly Cup, and Super Hero Cotton Candy treats can also be found in the park and at Disney’s Hollywood Hotel.

If all this wasn’t enough, Hong Kong has also introduced a special student pass for the park this summer, as well as announced the Marvel 10K Weekend 2017 for September 2017.

Planning your trip to Hong Kong Disneyland? Read our Ultimate Guide to Hong Kong Disneyland to learn everything you need before your trip. Including how to get discount park tickets, where to eat, and where to stay! To learn more about the Disney Parks in Asia, sign up for our weekly newsletter to get the best in advice and updates sent right to your inbox!