One of the most anticipated attractions coming to Universal Studios Japan for its annual Cool Japan event is set to open from March 20 to August 30, 2020.

This attraction is only open for a limited time and requires an additional paid ticket for entrance. The ticket costs ¥2,500 ($23 USD), and guests must be seven years or older and at least 120cm (3’11”) to enter. 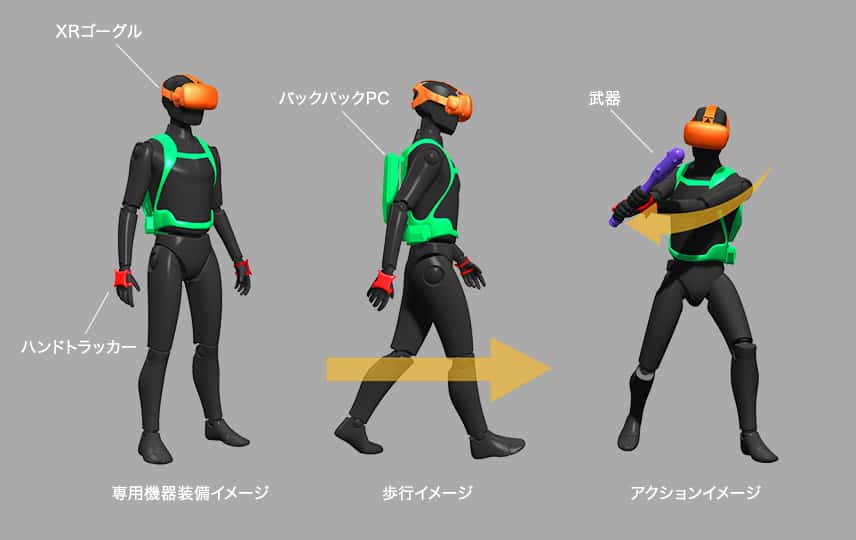 While the park has had VR and interactive attractions in the past, Monster Hunter World: Iceborne XR Walk is unprecedented in its size and scale.

Guests will wear advanced VR equipment, pictured above, in order to experience the attraction. This includes VR goggles, hand trackers, and a backpack that includes a small computer. You’ll also hold a model weapon that will be used to fight off the giant monsters in the game.

You can choose from five different weapons: a sword, long sword, hammer, axe, or heavy bowgun. Each weapon has its own strengths and weaknesses, so choose carefully!

In the VR world, you will arrive at the game’s base headquarters of Seliana. You meet an injured hunter, who asks for your help in finding their friend and senior hunter in the icy fields of the Hoarfrost Reach. After collecting items and following monster tracks, you will come face to face with the terrifying winged monster named Velkhana!

The attraction will last for about 25 minutes, in which time you will freely be able to roam the large VR world.

Universal Studios Japan is celebrating the arrival of Monster Hunter World: Iceborne XR Walk with a huge range of exclusive merchandise. Here are just a few examples, for more items check out the full range of Cool Japan 202 Merchandise. 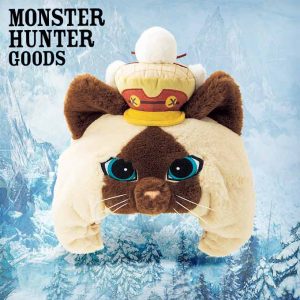 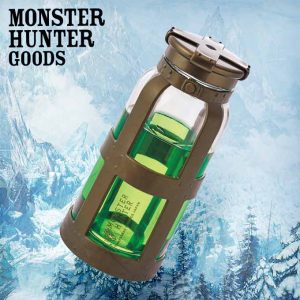 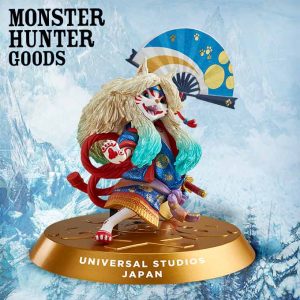 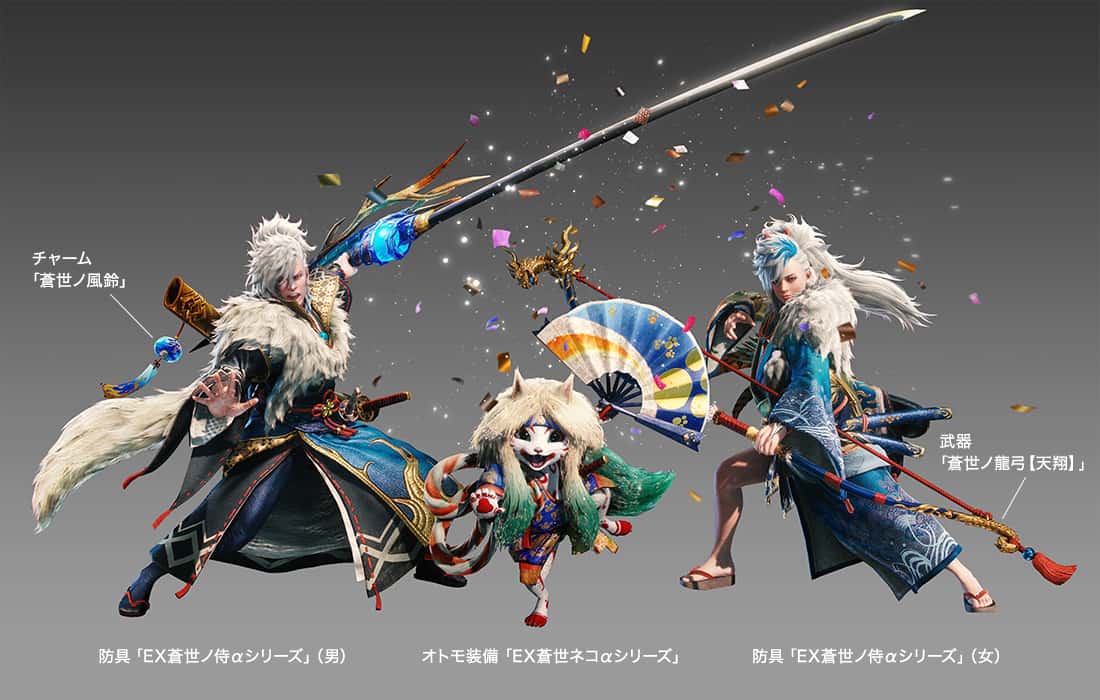 If you have a Japanese version of Monster Hunter World: Iceborne on the Playstation 4, you’ll be able to get exclusive items and benefits in the game! At the attraction, every guest will be given a code that you can enter in the Japanese Playstation Store. Different items and outfits are given throughout the event, including those in the above image. 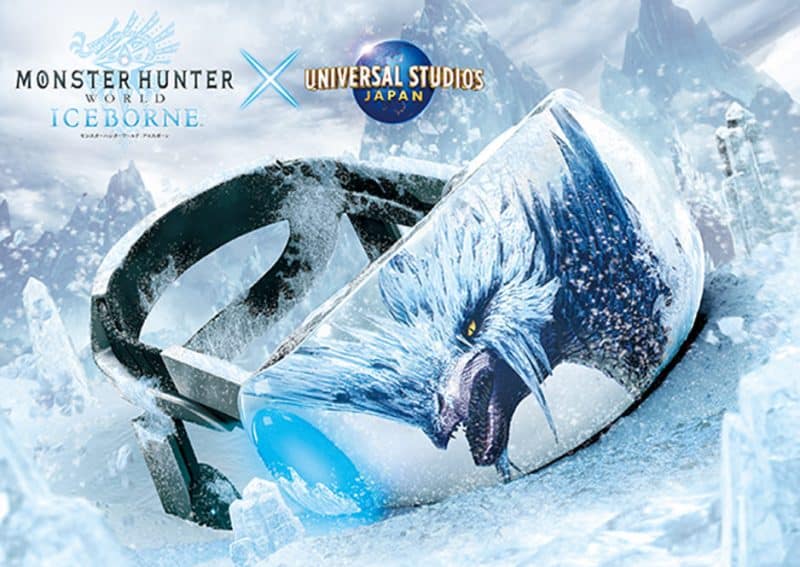 Monster Hunter World: Iceborne XR Walk is stepping up to be one of the most fascinating and exciting attractions ever at Universal Studios Japan!  But it’s not the only new attraction at this year’s Cool Japan, there is also a VR rollercoaster based on Attack on Titan, Detective Conan escape room and Lupin III show, check out all the details.

Information and images from the Universal Studios Japan website.